2019 NWES SEASON
Loris Hezemans takes the best out of a tough NASCAR Peak Mexico Series Final
Fan participation, team effort and a strong pace among the highlights of the Dutchman’s weekend 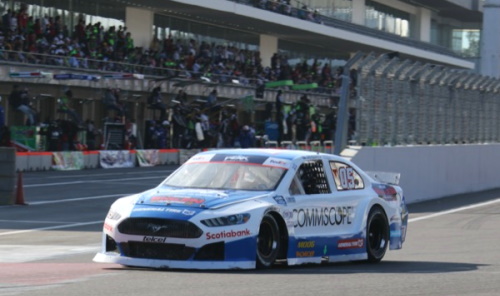 After posting promising times in his first laps around the Autodromo Hermanos Rodriguez, a severe crash in Practice 2 put the Dutchman’s Saturday to a stop and prevented him from taking part in Qualifying. An exceptional overnight effort from the Escuderia Telmex crew brought the #05 Ford Mustang back to like in time for the race.

“It was an incredible rebuild. When I saw the car initially I thought ‘that’s it, we’re done’, but thankfully it turned out to be more cosmetic and the chassis was all straight. But the next day when I arrived at the track I thought I was dreaming as I saw a car identical to the day before with the same paint & even stickers like nothing had happened. I am really thankful to the whole team for the great job they did. We didn’t get the results we hoped for, but they were phenomenal,” said the 22-year-old Amsterdam native.

Starting the race from the 26th place on the grid with the freshly rebuilt #05 Mustang, Hezemans swiftly entered the top-20 in the first third of the race and was battling for a place in the top-15 mid way through the 120 laps of the Gran Premio FedEx when an issue to the car forced him to stop. Despite the disappointment, Hezemans showed a promising pace. 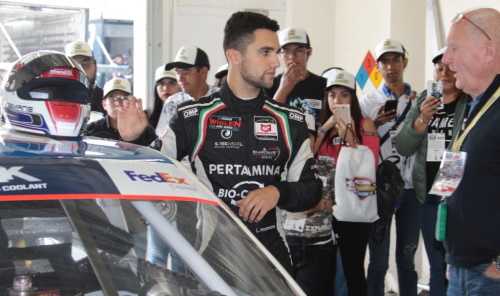 “It’s a shame that I went off in practice and it’s still bugging me since the driver behind me in the charts on old tires went to P2 once he put stickers on,” continued Hezemans. “I was motivated to fight back in the race but from lap 3 I completely lost my front brakes and I tried everything from running in clean air to pumping the brakes and adjusting the balance but they did not come back to life. Then the engine shut off and we had to retire. But in the end I can only be thankful that I still got to take the start after what happened the day before.”

The weekend, highlighted by the Mexican fans’ enthusiasm, left Hezemans with the desire to come back and fulfill the potential he showed.

“The atmosphere was fantastic, we had a big crowd and the fans are absolutely crazy about NASCAR! It’s great to see so many people with a passion for it and all the opportunities they have to access drivers and teams,” concluded the youngest ever NWES champion. “I would love to come back and give the Nascar Peak Mexico Series another try! The drivers, the team and the fans were some of the most friendly people I met. I want to thank Jimmy Morales and his team for treating me like family and for their incredible hard work, Jerome & Anne Galpin, the NASCAR Whelen Euro Series and NASCAR for making this opportunity possible, as well as Joe Balash and Victor Pineda and the whole Nascar Peak Mexico Series crew for the great time.”

Hezemans’ presence in the NASCAR Peak Mexico Series also represented the second leg of an international exchange between NWES and NPMS that brought Ruben Garcia Jr. on the grid of the Euro NASCAR season opener in Valencia in April. Garcia closed the Mexico City race in sixth place and earned his third career Mexican title, while the event was won by Salvador de Alba Jr.

With the 2019 season officially closed, the NASCAR Whelen Euro Series will return to action on April 25-26, 2020 with the traditional season opener in Valencia, Spain. Tickets links are available on EuroNASCAR.com 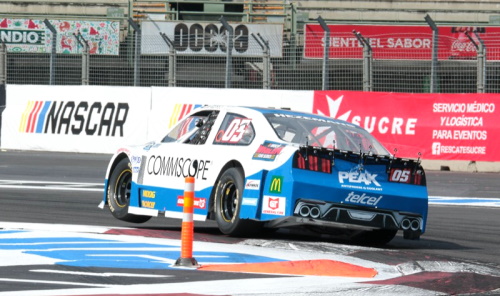 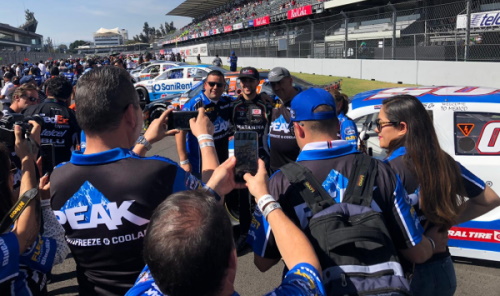 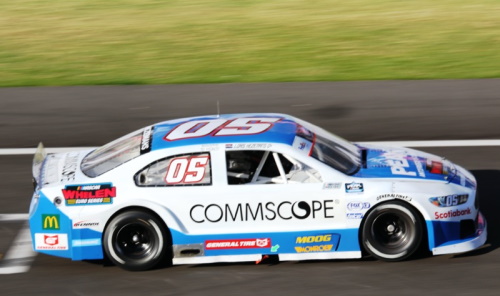