2020 NWES SEASON
Additional date announced for the NWES Drivers Recruitment Program
More talents from all over the world to be evaluated on
February 27, 2020 at Fontenay Le Comte 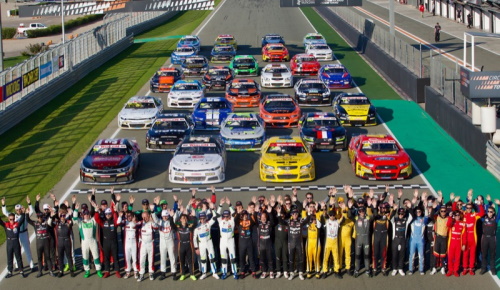 (December 23, 2019) – Following the huge success of the November and December NWES Recruitment Days, the NASCAR Whelen Euro Series announced today a new date for the NWES Drivers Recruitment Program. The next opportunity for drivers to test a Euro NASCAR car and be evaluated by the NWES organization will be on February 27, 2020 at Fontenay Le Comte, France. The best drivers drivers will receive a scholarship to compete in the 2020 season of the European NASCAR Series.

35 drivers from 14 different countries, featuring the most diverse backgrounds, took the track so far in the first four test days of the 2020 DRP, underlining the Program’s international appeal.

“It is absolutely amazing to see those talents coming from different continents and different racing backgrounds and really enjoy themselves driving our cars,” Said Jerome Galpin, NWES President CEO. “We all gather around our passion for racing and really feel that more and more drivers want to come back to pure racing versus artificial competitions having BOP or too much electronic assistance. Euro NASCAR is all about drivers skills !”

Following the tests, NWES and its partners will offer to the best prospects scholarships to race the 2020 NASCAR Whelen Euro Series season. The scholarships will go from 7500 € – the Season Entry Fee – to 45000 €, representing 50% of the full-season budget. 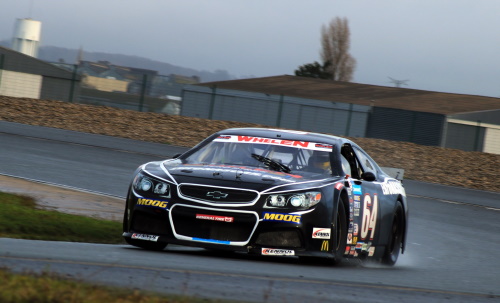 The scholarships will be attributed to different types of drivers:

In its first two editions in 2018 and 2019, The NWES Drivers Program brought over 15 drivers to the Euro NASCAR grid. Among them was 2019 NWES Champion Loris Hezemans.

More information about the Drivers Recruitment Program are available on EuroNASCAR.com and drivers can submit their resume via email at info@euronascar.com. A participation fee of 900 € will be asked to each driver joining the Recruitment Program. 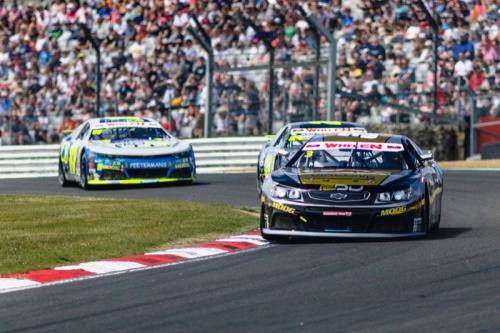 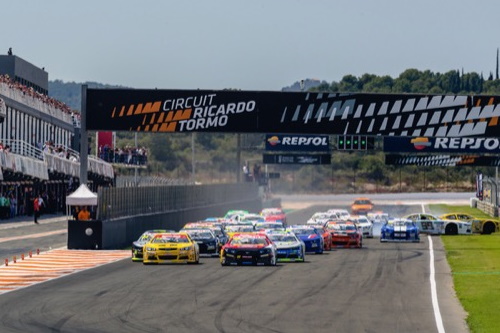 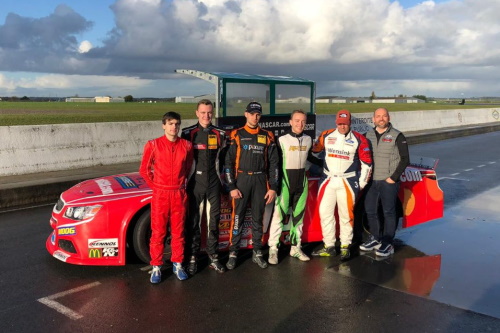 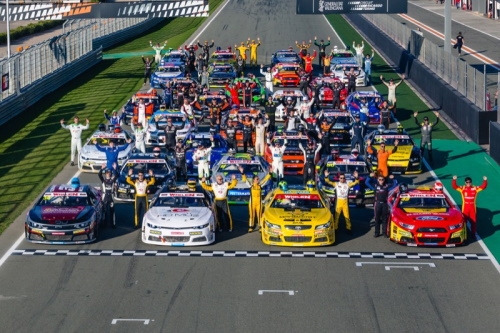 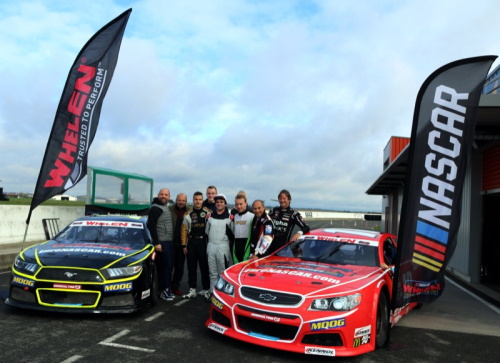