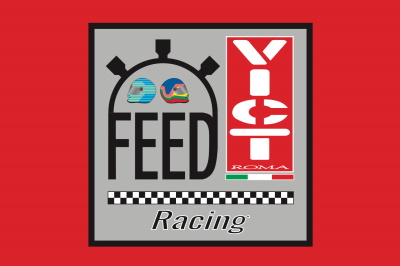 (January 30, 2020) –  A new international EuroNASCAR team was formed today through the cooperation of FEED Racing, the team and racing academy of Jacques Villeneuve and Patrick Lemarie, and Vict Motorsport, the veteran NWES team of Dario Caso and Onofrio Veneziani. FEED Vict Racing is the name of the newly formed joint venture. The team will field four cars in the upcoming 2020 NASCAR Whelen Euro Series season, beginning in Valencia, Spain on April 25-26.

As announced in December, Jacques Villeneuve and Patrick Lemarie will bring their FEED Racing academy to the NWES grid driving in the EuroNASCAR PRO Champioship respectively on the #5 and #6 cars. The goal is to fight for the European NASCAR title and help young talents coming through the FEED Racing ranks, the first of which will be Simon Pilate. The young Belgian talent will share Lemarie’s car to compete in the EuroNASCAR 2 championship.

Vict Motorsport is the new incarnation of veteran NWES team Racers Motorsport, which fields multiple cars in EuroNASCAR since 2015. The Italian team won the EuroNASCAR 2 title with Gianmarco Ercoli in 2015 and several Trophies among which the Rookie Trophy and the Challenger Trophy, plus several race wins in both NWES championships.

Caso is a veteran of the European NASCAR Series. The Italian won the Challenger Trophy in 2016 and a total of 9 races in the special classification for silver and bronze drivers in the EuroNASCAR PRO championship.

Brigatti went from karting – he was 2nd in Veneziani’s NasKart championship in 2018 – to EuroNASCAR in 2019 as a prize for his karting success. The 22-year-old showed great potential in his first season by scoring two podium finishes in the playoffs, including an outstanding third place in the rain at Zolder.

The 2020 NWES season will kick-off at Valencia, Spain on April 25-26 and visit seven different countries, crowning the European NASCAR Champion at the legendary Hockenheimring on October 17-18, 2020.

Jacques Villeneuve: “It was very important for us to partner with a consolidated organization in the NASCAR Whelen Euro Series. Vict Motorsport has experience, a winning resume and a great facility near Vallelunga, one of the tracks in the NWES calendar. They are also used to working with young talents and that perfectly resonates with the spirit of FEED Racing, so it makes perfect to partner with them in this new EuroNASCAR venture.”

Patrick Lemarie: “It is a very exciting feeling to race again and especially with Jacques as team mate. We wanted to work with a very professional structure and our discussion with Vict went very well. They won many races, they are very professional and super enthusiastic about the whole FEED Racing projet. Now I feel like a young driver waiting for the first test again!”

Dario Caso: “Being both a driver and a team owner, my position is pretty special and it will be a privilege to race together with drivers like Jacques Villeneuve and Patrick Lemarie. It will also be very interesting to share with them the managing duties and work together on all aspects of the team. We’re eager to get things started and I think that it will be a positive experience and strong results will come.”

Onofrio Veneziani: “I’m really excited about this new joint venture with such a great reality as FEED Racing because we will work with world-class drivers like Jacques and Patrick but also because we have in common a strong will to help young drivers make their way in motorsports. I can’t wait to start this new adventure.” 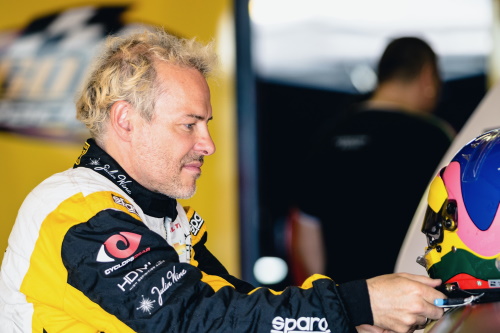 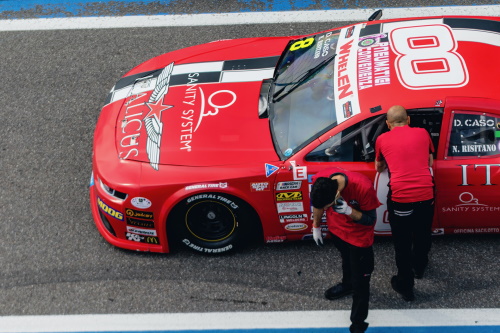 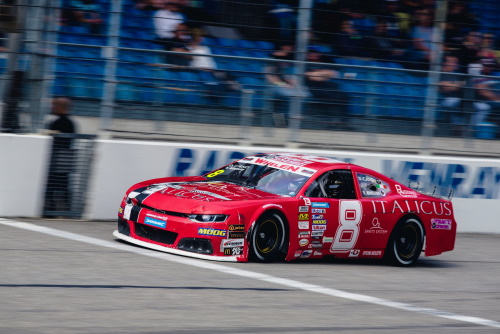 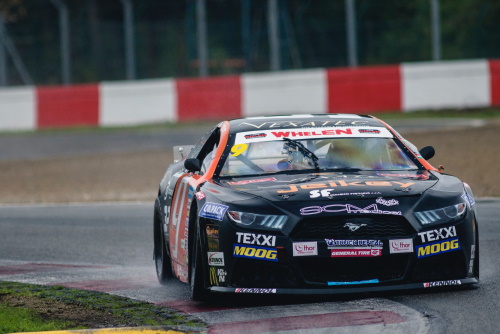