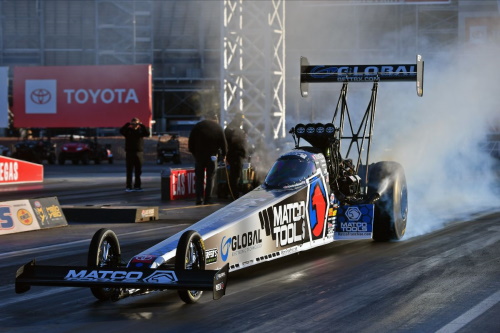 Quotable:
“Ready to get the 2020 season started with our Matco Tools/Global Electronic Technology/Toyota Top Fuel team. This past off-season was a long one, but man, we got a lot of work done, and it just feels good to have (crew chief) Brian Corradi back with our whole group. We’re ready to go into this first race with our heads down. There’s a lot of excitement. Now it’s time to see all of our hard work from the off-season pay off and see what we can go out and accomplish. I feel really confident, and I’m ready to go back to work.” 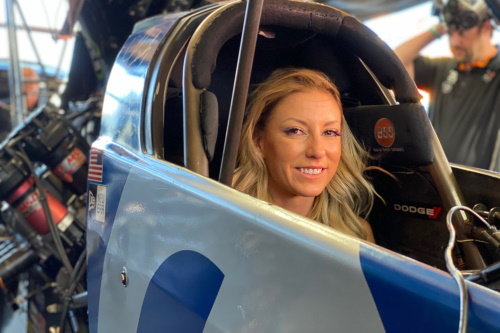 Quotable:
“The first race of the season always carries great excitement, but I believe we have an extra level of confidence going into this hometown race. This Mopar team, led by (crew chiefs) Todd Okuhara and Neil (Strausbaugh), had what we consider a successful test session in Vegas prior to this weekend’s race. Strategically testing new parts for performance and durability presented the results we were looking for with a race car and team that is undoubtedly capable of winning from the immediate start. I cannot wait to get this season underway, and get back into competition with my team.” 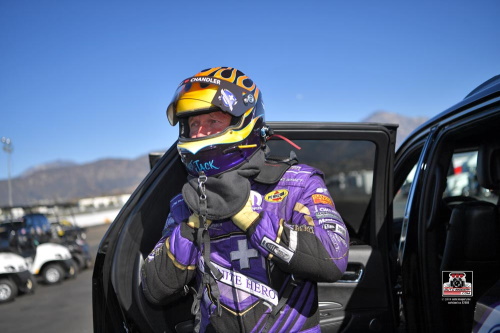 Quotable:
“I’m sure every driver looks forward to the Winternationals, but for me, it holds a special place in my heart. I grew up in the area. When I was a 10-year-old, I had a paper route, and on Sunday mornings, my brother and I would wake up early, fold our newspapers, deliver our route, and then pack up and head out to the Winternationals to watch eliminations. When I was in the Air Force, I was stationed 1,500 miles away, but I couldn’t wait to get my copy of National Dragster and get the report of the season-opener. The day I got back from the Air Force, I unloaded all of my stuff at my mom’s house, and my buddies and I went right to Pomona to watch qualifying. That was in 1988. I just have so many great memories from there, including my first national event win in Super Comp in 1998. I have yet to win the Winternationals in nitro, but coming off the NHRA Finals win, I feel we have as good a shot as anyone in Funny Car, so I can’t wait.” 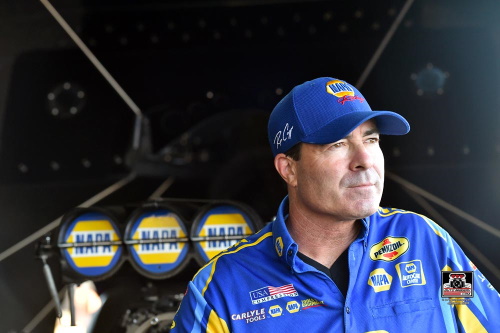 Quotable:
“Here we are heading into the 2020 season, and it’s not gone as planned so far. We had a trailer fire on the way to pre-season testing. It ruined one of our Dodge Charger SRT bodies. It did some damage to the primary car and a lot of smoke damage throughout the trailer and our back-up car. But, this is the kind of thing that really makes me smile when I see how good our NAPA AutoCare team is, and how well they work under pressure. (Crew chief) Rahn Tobler, (assistant crew chief) Dustin Heim, and the team and I are going to rely on our experience, we’re going to rely on our good parts, and we’re going to rely on our dedication to what we do. We’re going to go to Pomona, make four good qualifying runs, and make our very first run of the year during Q1 on Friday when a lot of other teams have had a chance to make several runs last week at pre-season testing. But again, this is why I brag about my team. Hopefully, we can end this weekend with a Cinderella story, and that is with us holding the Wally trophy at the end of the weekend and talking about all that we went through and still managing to get a win.” 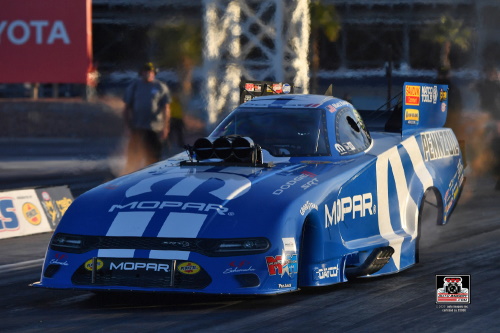 Quotable:
“We have a lot of momentum coming off of the Las Vegas test session. We ran a 3.88, 87, 86, and an 83 on the final day. I’m just excited to get the season started. Pomona is always a magical place. We have an opportunity to do big things, and we always seem to do well there.

“We’ve got our great sponsors back this year. We have our great team back with us; only one crew guy changed. Everything seems to be going off without a hitch so far, so I’m really, really excited about getting this year started. Great car, great new season, and we hope to start strong.” 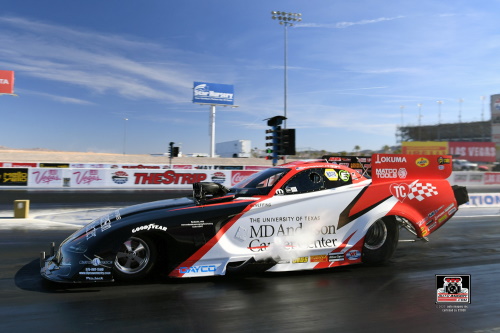 Quotable:
“I’m super excited to kick off the 2020 season. We had a great test session in Las Vegas. The car performed really well, and that always gets the whole team excited heading into the year.

“There’s always something special about the season-opener in Pomona. We’ll get to ‘officially’ debut our new look with the MD Anderson Cancer Center livery. We’re proud to be able to represent (team sponsor) Doug Chandler and the new, well-deserving charity that he chose. We’d love nothing more than to start the season off with a win for Doug and the MD Anderson Cancer Center, and get things rolling on the right foot right out of the box.”