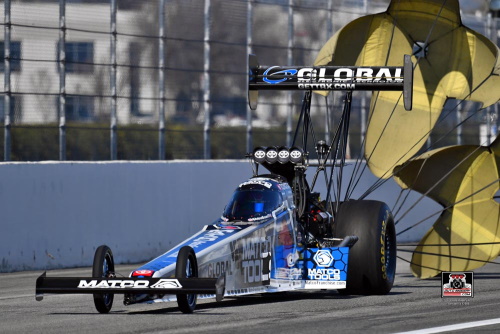 Quotable:
“I always look forward to Phoenix. Wild Horse Pass is always a really good race track this time of year; you can really throw down. Not to mention, my Top Fuel career essentially started in Phoenix. I got my Top Fuel license there back at the beginning of 2008, the start of my nitro career, so lots of great memories at that track, and I’m looking forward to making a lot of new ones there. We always have a lot of great Matco Tools distributor support in Phoenix, and I’m looking forward to my tool truck ride and seeing a lot of our great Matco customers. Just ready to get out there and make it happen. Looking forward to starting our season off right with a good showing in Phoenix. Pomona didn’t go the way we had planned, but it’s time to rebound. I’m reenergized, refueled, pumped-up, and ready to get out there with my team. We’re going to go out there, be competitive, and have some fun.” 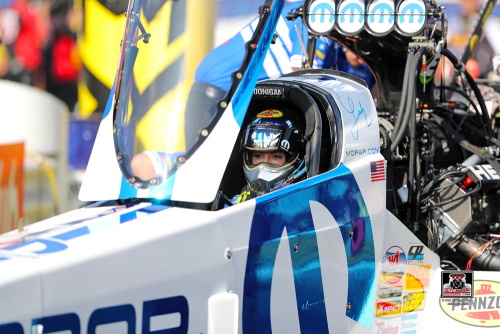 Quotable:
“Exceptionally excited about Phoenix for a host of reasons. The fact that we have a race car that is continuously performing at its potential has delivered a degree of confidence in my crew chiefs that I have not seen in a long time. Additionally, the fans that attend the Arizona Nationals have become almost family. When a team performs well at a particular track year after year, you kind of become the people’s champion, and there really is no comparable feeling than not only wanting to succeed for ourselves and partners but to uphold their expectations and be the ultimate very best we can. We might not have mineshaft conditions as in before, but we will be digging hard for that Wally gold.” 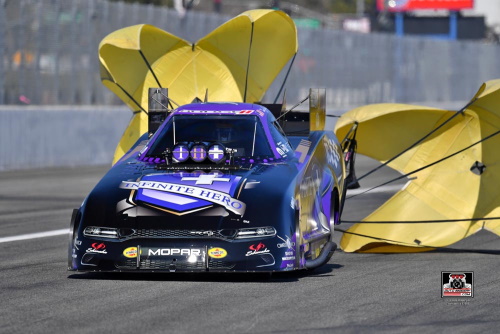 Quotable:
“Normally after a performance like ours at Pomona, I would’ve wanted to get right back in the car for the next race the following weekend, but I was kind of glad we had a week off because it gave me time to try and shake this cold I’ve been dealing with. I’m ultra-excited for the way our Infinite Hero Hellcat has been performing, and the way that our team serviced it flawlessly even with the quick turnarounds on Sunday in Pomona. We’re at the top of our game, and I can’t think of a better way to show it than to get another win in Phoenix.” 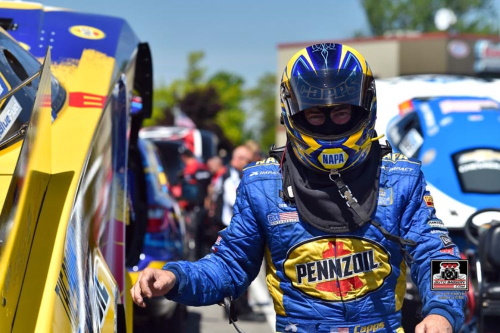 2020 Season Statistics:
One round win; ranked seventh in points

Quotable:
“Man, are we glad to see the Arizona Nationals on the schedule. We’re pretty pumped up for Phoenix for many reasons. Our NAPA AutoCare team had an incredible bounce-back after having our trailer catch on fire on the way to pre-season testing. After all of that, to qualify top-half in Pomona and to get to the quarterfinals was a perfect example of why you hear me brag about the NAPA Know How of our crew chief Rahn Tobler and the NAPA AutoCare team. We had a little mishap in the second round of eliminations, so the team spent the early part of last week getting our primary car put back together and ready for this weekend’s race. The other reason we’re pumped for this weekend is because we get to run the special Pennzoil/NAPA paint scheme for the first time this year. The car will have quite a bit of a different look to it than it has for the past few years, and I’m excited for the fans to see it when we unload on Friday. The first time we brought a Pennzoil/NAPA car out, we put it in the winner’s circle. We always have a great time representing Pennzoil along with NAPA AUTO PARTS. I always have confidence going into each and every race, and the Phoenix track has always been good to us. We’d love nothing more than to celebrate with our Pennzoil and NAPA friends in the winner’s circle on Sunday.” 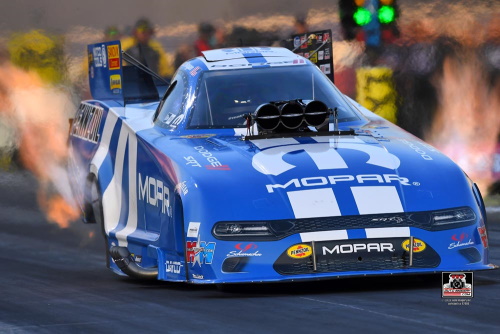 Quotable:
“All around, good vibes heading into Phoenix. I’m ready to get into some drier air for my sinuses. I’ve been fighting a cold for the past few weeks now, so I’m hoping the desert air will dry me up and I’ll feel like a human again. But, I’m excited to crawl back into my race car; I feel like I’m on top of my game. I’ve rested up the last week or so and am ready to get back into the groove of things.

“Semifinal finish in Pomona, probably should’ve been in the finals, but ‘shoulda, coulda, woulda.’ Congrats to my teammate Jack Beckman for winning the race and keeping it in the DSR camp and bringing it home. The momentum between what we’ve got going on, and what Jack’s got going on, I feel like we have a good shot at bringing another Wally home to DSR this weekend. I can’t wait to get out to the dry Phoenix weather and get going.” 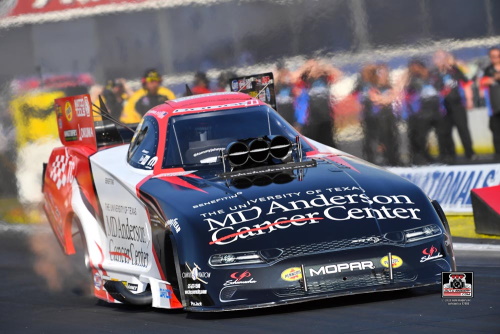 2020 Season Statistics:
One round win; ranked sixth in points

Quotable:
“We had a really good weekend in Pomona. We didn’t get the results we were looking for, but our MD Anderson Dodge Hellcat ran really well all weekend, with the exception of round two on Sunday. I feel confident. We had a car that was competitive right from the start with that first qualifying run. It was very consistent, and running low E.T. of first-round gives me a lot of confidence going into Phoenix. The Arizona Nationals is a race I enjoy, I’ve won it in the past, and have done well there. Now that all the rust is knocked off for everyone, I’m excited to get going and see if we can add some more round wins and match our teammate Jack (Beckman) by getting a win in Phoenix.”