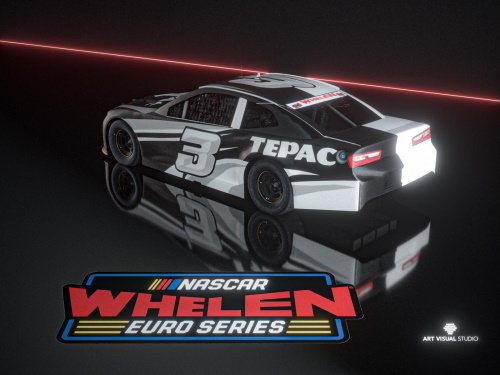 (February 20, 2020) – Perennial title contender Frederic Gabillon will look at the past to rebound from a tough 2019 season and return at the front of the NWES field driving the #3 Tepac RDV Competition car. The French team will have crew chief Claude Galopin back at all events and Gabillon’s car will return to the asymmetrical black and white throwback livery.

Gabillon is the NWES all-time ironman with 84 EuroNASCAR PRO starts under his belt and a three-time championship runner-up. The Frenchman boasts 12 wins – third all-time – and 45 podium finishes, but 2019 proved to be a tough season for him. The Uzes-native won once at Brands Hatch thanks to a masterpiece in defensive racing, but that was his only podium finish of the year. He closed the season 11th in points.

To return to his best form and compete for the NWES title, Gabillon will count on the support of his longtime crew chief, Claude Galopin, who will be back to full-time duties at every event. The #3 Chevrolet will also return with a livery Gabillon holds very dear, featuring a unique asymmetrical black and white design. With that livery, Gabillon won twice in 2018 and four times in 2016.

“We didn’t have a great season, so we went back to regain our balance,” smiled Gabillon. “Our car will have a new chassis and will be completely rebuilt, so we’re going to have a fresh start and we’ll have to be quick from the very beginning. I want to win the championship, so I can’t afford a bad weekend with the level our competition reached. After he struggled with his health in the last couple of years, it will be great to have Claude back with us and I think it will be very important for the entire team.”

“ We have been working together with Frederic for a long time and we want to provide him with all the best opportunities to win the title,” said RDV Competition Team Owner Franck Violas. “We are working as hard as we can on every aspect to be at the front in every race on every track and I think we have a very good opportunity in front of us to take advantage of our experience together.”

In a silly season full of surprises, the longtime relationship between Gabillon, Galopin and RDV Competition may represent an advantage, especially in the opening rounds of the championship, but Gabillon knows the competition will be stronger than ever.

“It’s going to be fun with all these changes! We’re not the only ones to continue with a stable lineup and all the teams will be even more prepared. There’s a fantastic mix of experienced top drivers and new young talents and it’s hard to predict who will be on the front row. This will make the first race really interesting,” said Gabillon. “We also have a new track in Italy which I’m really looking forward to and longer playoffs. The NASCAR Whelen Euro Series keeps growing and I’m really happy to be part of it once again.”

As soon as the #3 car will be rebuilt, RDV Competition will hit the track with a testing program to prepare the April 25-26 Valencia season opener. The start of the 2020 season gets nearer every day and Frederic Gabillon is ready to tackle his eighth season of NASCAR racing. 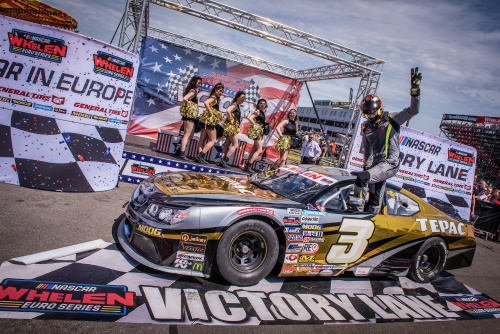 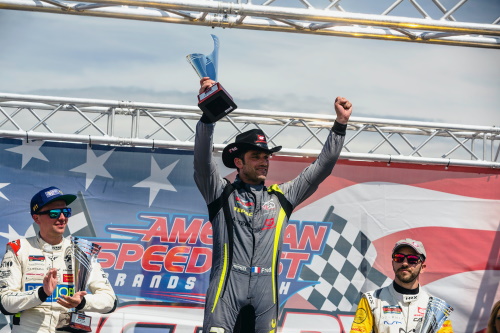 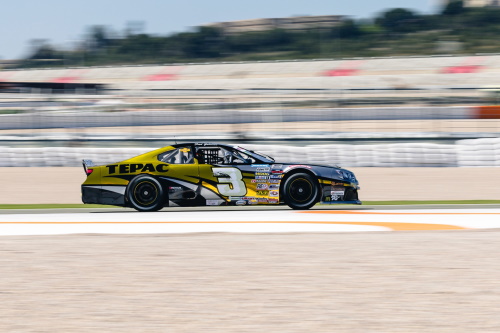