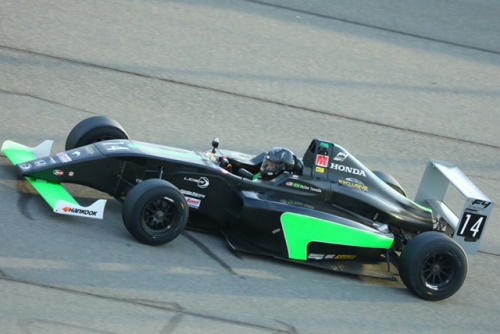 (February, 26 2020) – As one of the top teams and back-to-back champions in the F4 United States Championship Powered by Honda, Kiwi Motorsport has confirmed the addition of New Yorker and third year F4 driver Dylan Tavella. Set to contend the year with the championship winning program, Tavella enters the 2020 season as an instant favorite for race wins, podium results and a championship contender as he looks to follow in the footsteps of past Kiwi Motorsport competitors.

“We are very excited to have Dylan join our team,” expressed Kiwi Motorsport Garry Orton and Teena Larsen in a recent conversation. “Through the 2019 season Dylan showed very good pace and we are confident that with our help he will see many more podium results. Already this year Dylan has swept a 2020 Winter Series event weekend with our program and was a good fit from the very first day. We hope to continue the momentum into the 2020 F4 United States Championship Powered by Honda season.”

Claiming the Formula Pro USA Presented by Exclusive Racing F4 Championship in early February, Tavella was one of the drivers to beat and the fastest all series long. Securing a pair of pole positions, two race wins and fast lap honors, the former multi-time karting champion swept the final weekend to secure the series title, his first since moving to formula cars. 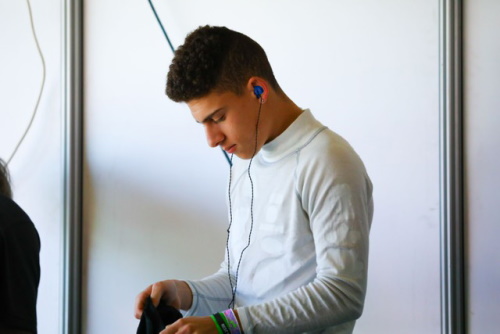 “I am extremely excited to join the Kiwi Motorsport family,” added Tavella. “In 2020 I decided to give myself the best opportunity to win the F4 championship and that meant being with a team that knows what it takes to win. I plan on testing as many days as possible to sharpen my skills before the season opener in April and will look to have a good start to the season. With the overall goal to claim the series title, I will be pushing as hard as possible both on and off the track, but additionally driving with a good head on my shoulders to ensure points each and every on-track session.”

Known for their success in New Zealand, the United States and Europe, Dylan Tavella is an additional piece of the puzzle to help continue the momentum and results to keep Kiwi Motorsport on top in 2020. 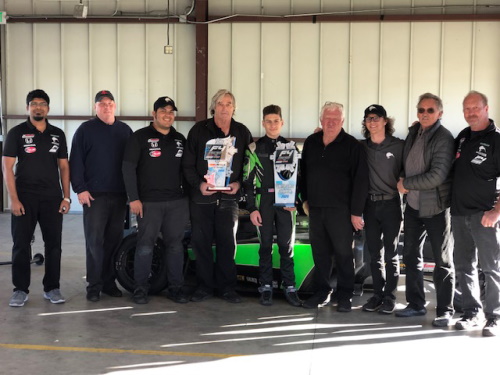 For information on press releases or other media services offered by Race Tech Development, please contact Mike Maurini via e-mail at Info@RaceTechDevelopment.com or 317.270.8723. RTD Media and Management can also be found on Facebook and Twitter  by searching @RTDMediaAndMgmt