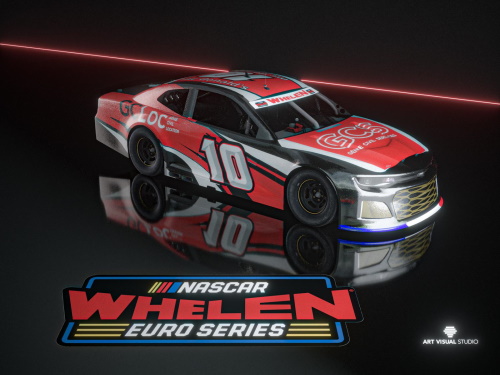 (February 27, 2020) –  Strong of a 2019 season in which he recorded his first top-5 finish among the best NASCAR drivers in Europe, Ulysse Delsaux will be back with RDV Competition in 2020 at the wheel of the #10 Chevrolet Camaro. The Troyes, France native will receive renewed support from his main sponsor Genie Civil Service and a series of local companies from the Aube district in France to compete both in EuroNASCAR PRO and EuroNASCAR 2.

2019 was a season of huge progress for Delsaux, who returned to the top EuroNASCAR championship after winning the EuroNASCAR 2 title in 2018. The Frenchman had a difficult start in Valencia with a DNF in Round 2 at the Spanish track, but that proved to be the lowest point of his season. From Franciacorta onward, Delsaux never left the top-15 and grabbed four consecutive top-10s between Most, Venray and Hockenheim, closing the season ninth points.

Delsaux’s enthusiastic main sponsor Genie Civil Service will be back on the RDV Competition car for the third season and the native of Troyes, in the Aube department, will also represent a number of other local companies. To do that, he changed his number adopting the 10, which corresponds to the Aube identification number in France. The initiative not only encountered positive reactions, but also the support of the local government.”

“It’s just fantastic to have such a great relationship with GCS and (GCS President) Jean-Claude Sauvadon. Jean-Claude is much more than a sponsor to me. Their support is incredible and it’s a real honor for me to represent them,” said Delsaux, who will enter seventh NASCAR season. “We have so many friends and fans in the Aube department, and local politicians also showed us their support. I want to thank them as well as the RDV Competition team and all the fans out there following me on this journey. I’m very happy to be in NWES once again with all these people to support me.”

Delsaux’s new 2020 livery will also feature a touch of gold at the front, inspired by his idol Jim Clark and the Gold Leaf Lotus he drove in 1968, plus a special homage to the French flag. The main goal for young Frenchman is to further develop his skills and compete at the front of the EuroNASCAR PRO pack with the best NASCAR drivers in Europe.

“It will be a long and extremely important season for me doing both championships. The goal is to constantly find our way to the top-5 and possibly the top-3 in the PRO championship. The EuroNASCAR 2 championship is not my main goal but it will serve more to gain extra experience,” declared Delsaux. “I’m training harder than ever on all levels, from physical conditioning to simulator practice and I’m particularly enthusiastic about having the Finals in Hockenheim, a track I really love!”

RDV Competition team owner Franck Violas is adamant we still have to see Delsaux’s full potential in the EuroNASCAR PRO Championship. The 22-year-old Frenchman found in racing his way to express himself and grow personally and professionally after being diagnosed with a form of Asperger Syndrome early in his life.

“Ulysse just keeps surprising us, he’s so special. He made such a huge progress in the past few seasons and yet there is still so much room for more. Every time he hits the track he makes a step forward and we firmly believe he can contend for the win soon. We are all pushing as hard as we can to put him in position to realize his full potential,” said Violas.

Ulysse Delsaux and RDV Competition will undergo a testing program in the upcoming weeks before heading to Valencia, Spain for the Circuit Ricardo Tormo season opener on April 25-26. 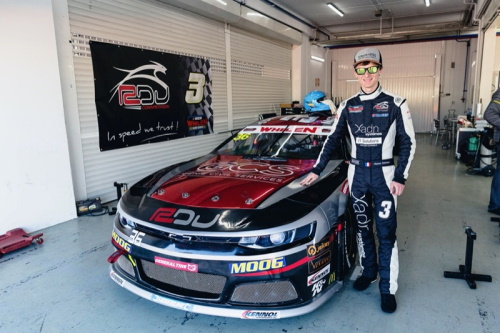 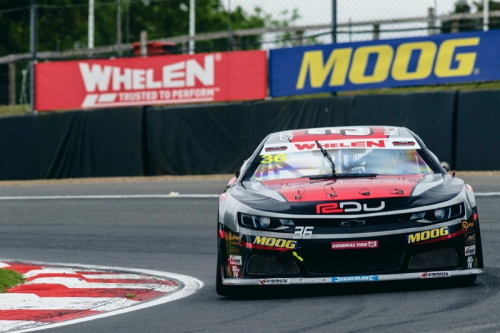 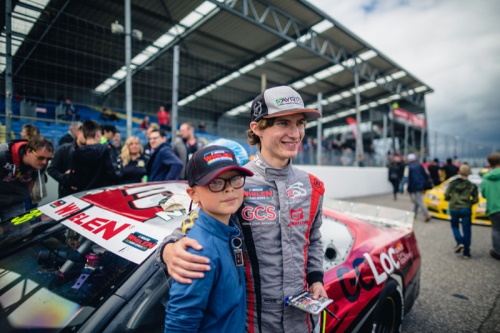 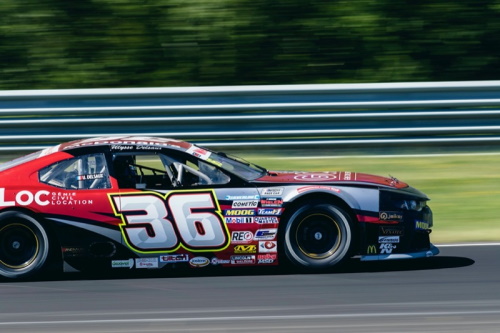