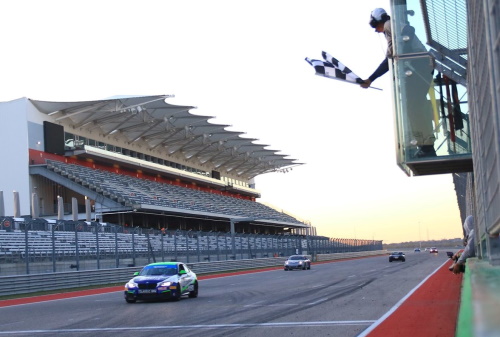 AUSTIN, Texas (March 4, 2020) – To say it will be a busy weekend (March 6-8) for Fast Track Racing/Classic BMW team manager and driver Toby Grahovec at Circuit of the Americas (COTA) would be an understatement, as the Celina, Tex., racer will compete in six separate events in the SRO America sports car season opener at the state-of-the-art 3.426-mile, 20-turn road circuit.

Grahovec, who led his organization to the 2018 BMW Sports Trophy as the world’s top BMW racing operation, comes back to his home track with a goal of stepping to the top of the winner’s podium numerous times, a feat his has performed previously at COTA. While leading a dozen crew/pit members in preparation of six races on Saturday and Sunday, Toby will be at the wheel of his Fast Track Racing/ClassicBMW.com BMW sports cars in each of the contests.

After scoring the 2016 TC America series championship, Grahovec has been a top contender in the Pirelli GT4 America SprintX sports car events in the SRO America tour including placing in the top-three in the standings the past two seasons with the potent BMW M4 GT4 machine.

This weekend, Grahovec will see action in both Pirelli GT4 America Sprint and SprintX doubleheader races as well as two TC America events. In the SprintX Pro-Am division at COTA, Toby will co-drive with Dallas’ John Rader in the No. 26 ClassicBMW.com BMW M4 GT in the two-driver, 60-minute races Saturday (12:15 p.m. CST) and Sunday (9:55 a.m. CDT). 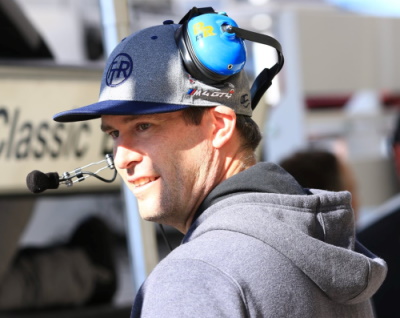 “It will be extremely busy for me on and off the track this weekend,” said Grahovec, the former college hockey player at Robert Morris University. “But I’m very excited to be back at the track as team manager of our operation as well as being behind the wheel in many races. I have four Sprint races with GT4 and TC and then co-driving with John in GT4 SprintX will be fun. We have put a lot of laps at COTA in recent months with endurance races and testing in the BMW M4. So, I feel good about the season-opening weekend for the SRO America season. Plus, we have a great group of people coming down from the Dallas area for Classic BMW. We want to be successful on track for them.”

Rader, a rookie in the pro racing SRO America tour, has been an athlete in other sports including collegiate waterskiing, pro sailboard competition and semi-professional bicycle racing. John also holds a variety of patents within the bicycle industry. Now, he’ll team with Grahovec in the No. 26 ClassicBMW.com BMW M4 GT4 in one of SRO America’s most competitive classes, the GT4 SprintX category. 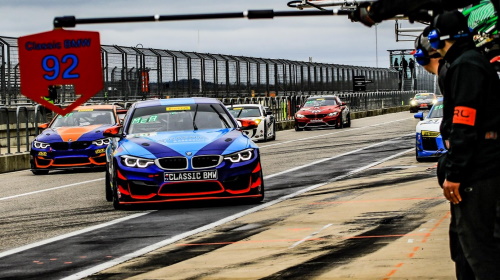 “It has been a huge honor to have been given the opportunity to race with Classic BMW,” said Rader. “Toby and the whole Fast Track Racing/Classic BMW crew has been outstanding to work with during my development as a driver. It’s very enjoyable and encouraging. They have helped me achieve my goals in a very short period of time and relating this sport to me. Many thanks to Fast Track Racing and Classic BMW!

All Pirelli GT4 America races will be streamed live on www.gt4-america.com and via audio simulcast on SiriusXM satellite radio Ch. 385 (980 on the web stream). The Pirelli GT4 America Sprint race highlights from COTA will be televised on CBS Sports Network on Tuesday, March 17, at 8 p.m. EDT, while the GT4 SprintX highlights from COTA will be aired March 17 at 10 p.m. EDT. 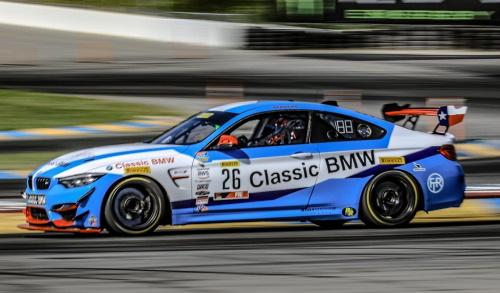