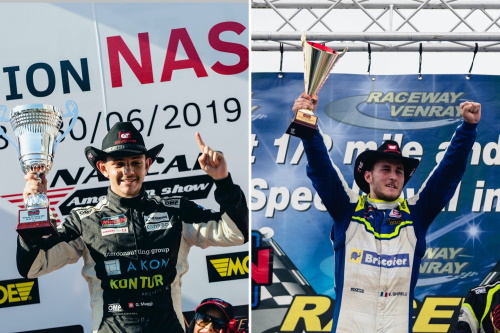 (March 6, 2020) – Giorgio Maggi and Vittorio Ghirelli were fierce rivals in 2019, both chasing the EuroNASCAR 2 title, but the Swiss and the Italian will team up in the upcoming NASCAR Whelen Euro Series to drive the #18 Hendriks Motorsport Ford Mustang. While Maggi will step up to the EuroNASCAR PRO championship, Ghirelli will be among the strongest candidates for the EuroNASCAR 2 title making the new Hendriks car a sure contender for the Teams Championship.

Maggi made an impressive debut last year with Hendriks Motorsport, winning his very first NASCAR race in Valencia. The Swiss went on to score three wins, four pole positions, eight podium finishes and eleven top-5 results in 13 starts, coming just 9 points short of the title in the last race of the season. With Hendriks Motorsport expanding to a three-car lineup, Maggi will take the next step in 2020 and move to the EuroNASCAR PRO championship to compete against the best NASCAR drivers in Europe for a place in the NASCAR Hall Of Fame. The goal: conquer both the drivers and teams championships.

“I am very excited to put myself to test at the highest Level of NASCAR in Europe. It will be a tough challenge, I proved I can put down lap times worth of the EuroNASCAR PRO but being fast is just a small part of racing. Any Mistake will be punished much harder, so I used the off-season to go over my whole EuroNASCAR 2 campaign and analyze where I can improve myself. I’m feeling very confident,” said Maggi, who found in NWES a perfect fit for himself. “The special thing about EuroNASCAR is that each event has its own charm, its own audience and its own track characteristics. I’m looking forward to Valencia the most at the moment and I can’t wait to go back racing.”

In 2019 Ghirelli belonged to one of the strongest rookie classes in NWES history. The Italian – a former Auto GP champion and GP2 driver – grabbed a sensational win at Venray in what was his first ever oval race at the end of an exciting 70-lap battle. With four podium finishes and eight top-5s, he ended up third overall in points. With one year of experience, the 25-year-old Fasano native will definitely be one of the favorites for the EuroNASCAR 2 championship in 2020.

“I only have one result in my mind and that’s winning. I start to score the best possible result in each and every race and win the championship. Last year we gained precious experience and now I’m confident to be in a condition both physically and mentally and to have the potential to contend for the title. With Hendriks Motorsport I am sure to have all the tools to deliver and I want to thank them for this opportunity, my family and my fans for their amazing support,” said Ghirelli, who is particularly looking forward to the new event at his home track of Vallelunga. “Vallelunga is where I started my career, there will be plenty of fans cheering for me. It will be really special.”

Maggi and Ghirelli will begin their 2020 campaign on April 25-26 at the Circuit Ricardo Tormo in Valencia Spain. The seventh edition of the Valencia NASCAR Fest will mark the beginning of a new, exciting NASCAR Whelen Euro Series season. 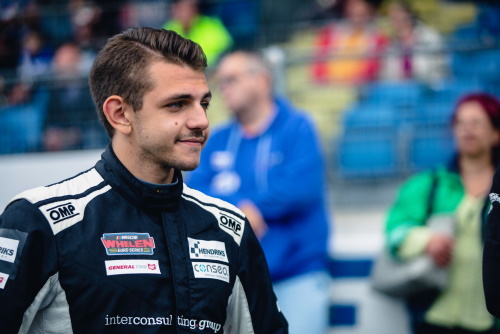 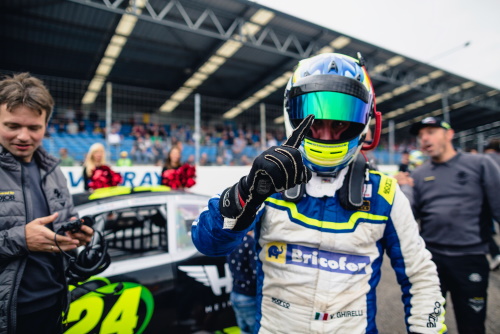 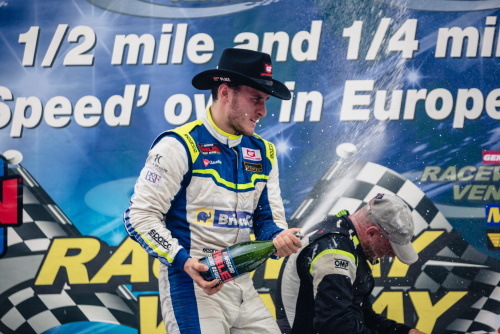 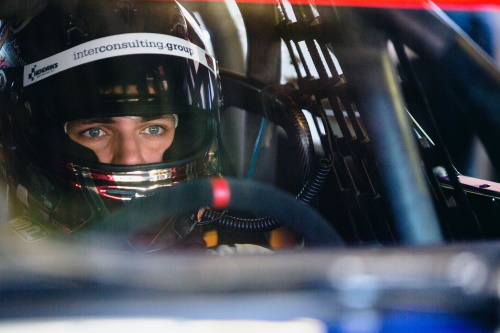