CONCORD, NC (March 23, 2020) – The State of California remains under a statewide stay at home order issued by California Gov. Gavin Newsom as part of the ongoing effort to curb the COVID-19 situation. Therefore, the World of Outlaws NOS Energy Sprint Car Series, together with its partner tracks in California, has decided to adjust the remainder of this spring’s California tour, which included races scheduled through April 18.

In working on possible reschedule dates, World of Outlaws officials have determined there will not be an option this season to run postponed events originally scheduled for March 14 at LoneStar Speedway, March 21 at USA Raceway, March 22 at Arizona Speedway, March 28 at Perris Auto Speedway, April 10 at Merced Speedway, April 11 at Ocean Speedway, and April 17-18 at the Stockton Dirt Track. Those races will be canceled this season. Those with tickets to canceled events have received a credit to their MyDirtTickets.com accounts for the face value of the ticket(s), where they will have 24 months to use the credit for future World of Outlaws events.

In examining the remaining schedule, Series officials plan to reschedule races originally scheduled for March 13 at Cotton Bowl Speedway, March 29 at Santa Maria Speedway, and April 3-4 at Thunderbowl Raceway. We are working with our tracks and promoters to find suitable dates for our postponed events. Ticket holders for these events should hold on to their tickets, and as soon a new date is scheduled they will be contacted with the details. 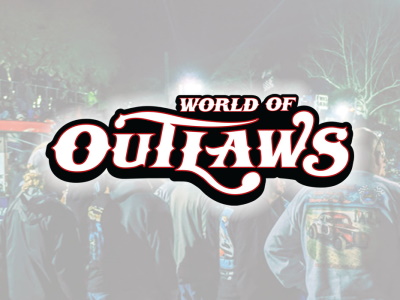