ENES 2020 Season
ENES Round 4 to take place on Tuesday, June 9 at virtual Indianapolis Motor Speedway
The EuroNASCAR Esports Series will close the regular season at the famed Brickyard

(June 5, 2020) –  Round 4 of the EuroNASCAR Esports Series at the legendary Indianapolis Motor Speedway was meant to start at 9 pm CEST on Tuesday, June 2, but had to be postponed due to technical issues following a major iRacing update. The new date of the ENES regulars season finale will be announced in due course.

The 60 drivers qualified for Round 4 of the virtual championship dedicated to NASCAR Whelen Euro Series drivers and teams will return to the famed Brickyard with DF1 Racing’s Lasse Soerensen leading the points. Zandvoort winner Jeffrey Roeffen follows 3 points back ahead of reigning NWES champion Loris Hezemans.

Round 4 will be streamed live on the EuroNASCAR Youtube channel, Facebook page and Twitch profile as well as on Motorsport.tv 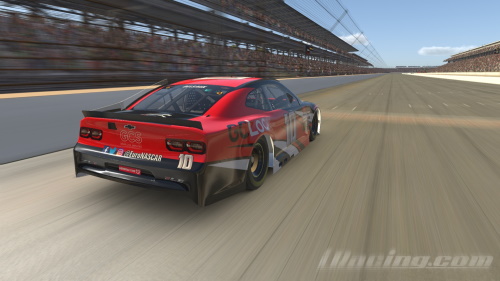 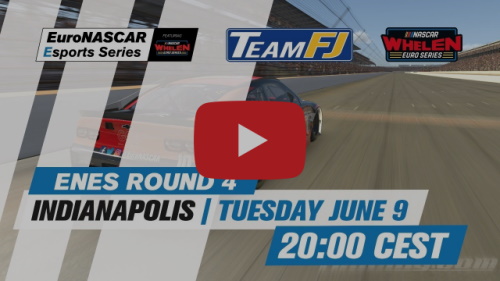