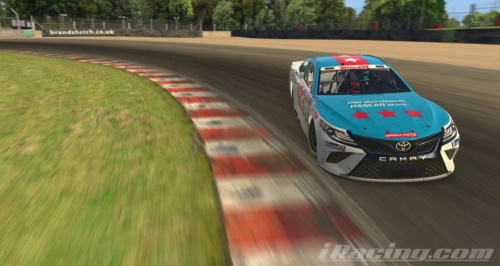 (June 17, 2020) –  Drivers and teams of the NASCAR Whelen Euro Series raced for the very first time on the Grand Prix layout of Brands Hatch, the home of the popular American SpeedFest in real life. Semi Final 1 of the EuroNASCAR Esports Series provided five thrilling races and it was simracing ace Michal Smidl who grabbed his second win of the season for Autodrom Most. At the end of an eventful Main Event race, Loris Hezemans took over the championship lead with a solid top-5 result.

After three exciting 10-minutes Heat races and a nail-biting Last Chance Qualifier, the 30-minutes, double-points Main Event race at Brands Hatch started with a big one that took out several ENES contenders. Points leader Lasse Soerensen, runner-up Jeffrey Roeffen and double NWES champion Alon Day were all involved in the incident triggered by the Israeli, while out front DF1 Racing’s Andre Castro started from the pole and defended the lead from Smidl and his teammate Andreas Jochimsen. 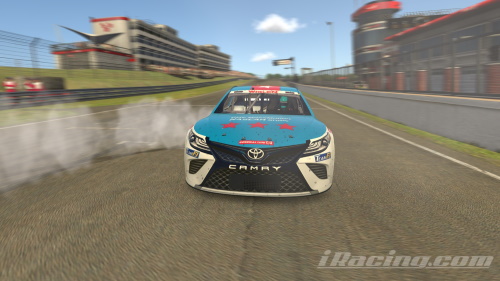 Smidl, who dominated Round 2 at Watkins Glen, chased down Castro but the American was perfect in shutting every door for 15 laps. Smidl finally made his move taking advantage of traffic and overtook the #122 DF1 Racing Camaro to cross the finish line with a 3.6-second lead.

Smidl – the first driver to win two ENES rounds – bested Castro and fellow sim racer Pablo Lopez, who took over the wheel of the #413 Fordzilla Mustang to represent the Circuit Ricardo Tormo and came from 12th to third in the Main Event. A strong Andreas Jochimsen and Loris Hezemans closed the top-5. “I had to wait several laps for Andre to make that very little mistake,” said Smidl. “It just feels amazing but it was an exhausting race.” 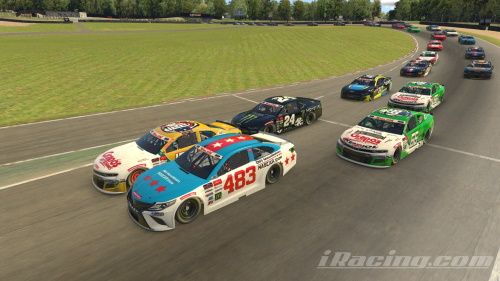 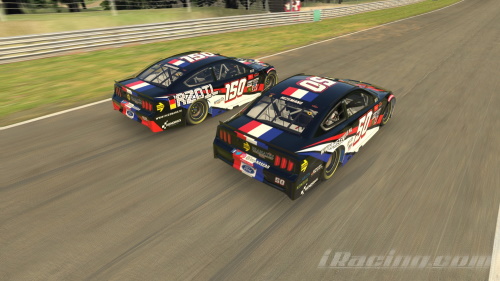 With double points on the line, Hezemans leaped from third to first in the championship and reinforced his ambitions to become the first EuroNASCAR Esports Series champion. The Dutchman driver now has a 4-point advantage on Castro and a 19-point margin on his own Hendriks Motorsport teammate Tobias Daunehauer.

Soerensen sled back to fourth ahead of Braxx Racing’s Bryan Crauwels and PK Carsport’s Alon Day, who after the first lap crash climbed back to seventh under the checkered flag in the Brands Hatch Main Event. Feed Vict Racing’s 18-year-old Simon Pilate started 24th and charged through the field, finishing 11th to grab the 8 bonus points for the most positions gained. 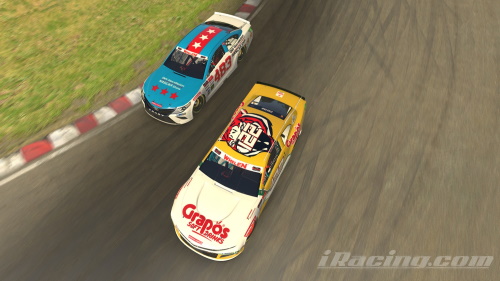 The next stop of the 2020 ENES season is the Charlotte Roval. Semi Final 2 will be broadcasted live on Tuesday, June 30, at 20:00 CEST on the EuroNASCAR Youtube channel, Facebook page and Twitch profile profile of EuroNASCAR as well as on Motorsport.tv