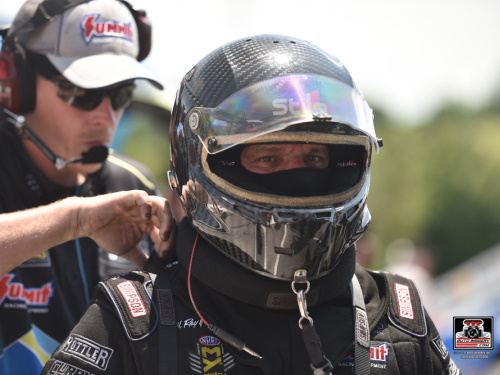 Quote:
“I don’t know if we could get any more prepared than we are right now. Once things get going, it’s going to be nonstop, so you really need to make sure you’ve got all your junk ready. We’ve spent a lot of time on that, and none of us have a clue how things are going to go, but I feel good to tell you the truth. We’re going to go there and try our best. We’ve been waiting a long time.” 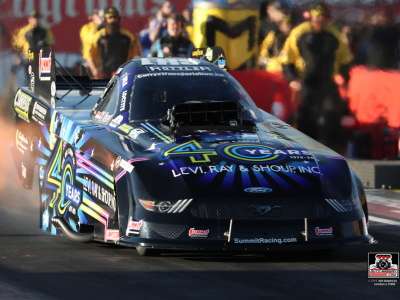