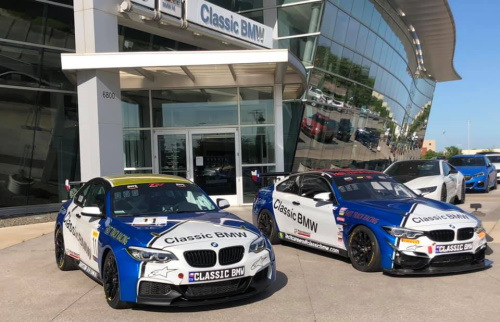 ALTON, VA (July 9, 2020) – Coming off a four-month layoff due to the COVID-19 Coronavirus pandemic, the Fast Track Racing/Classic BMW team has been anxious to hit the racing circuits with its stable of top BMW machines. This weekend (July 9-12), the Plano, Tex.-based operation gets its return to action.

Competing at the fast VIRginia International Raceway in the SRO GT4 SprintX action, the event marks the first showing of the No. 26 Fast Track Racing/ClassicBMW.com BMW M4 GT4sports car since taking a top-five finish at Circuit of the Americas (COTA) in early March.

Former TC series champion Toby Grahovec of Celina, Tex., will team with young driver Chandler Hull of Dallas in the tripleheader GT4 SprintX weekend which gets underway Friday (July 10) at 4:30 p.m. EDT in the first race. The duo has plenty of BMW racing experience as both racers have made impressive showings in SRO competition in recent years. This weekend will be Hull’s debut in the GT4 SprintX division.

After the COVID-19 closure of racetracks, some SRO events were canceled or postponed and the VIR weekend will add a make-up 60-minute, two-driver event originally scheduled for the streets of Long Beach, Calif., in April. 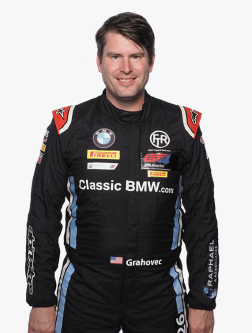 “We are very excited to return to racing again at VIR,” said Grahovec, also team manager for Fast Track Racing. “We lost several races during the spring and we are playing catch up now. Our Fast Tracing Racing crew has freshened up all of our team’s BMW racing machinery, and I know I’m so anxious to return to action this weekend. I have raced against Chandler in the TC class previously and he is a good, young driver. I think we can battle for some podium positions as we have won at VIR in the past. It will be busy for Fast Track Racing with three GT4 SprintX races and three TC events.”

Hull is no stranger to SRO competition with a fifth-place finish in the final TC America point standings with four podium (top-3) placings and a pole position in 2019. But the VIR tripleheader marks Chandler’s first GT4 action in SRO. 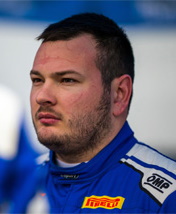 “During the racing hiatus, I was able to test a BMW M4 GT4 with Toby and Classic BMW for preparation for my European GT4 season,” said Hull. “However, due to too many travel uncertainties, those plans have been postponed until 2021. So, after our tests, Toby reached out and offered me a seat for this weekend. This will be my GT4 debut and I’m excited to have it be at VIR, a track that I would consider one of my favorites!”

Grahovec and Hull will be taking on a strong GT4 SprintX field against the likes of Aston Martin, KTM, McLaren, Mercedes-AMG and Porsche machinery in the three 60-minute VIR features.

All three GT4 SprintX races can be seen live viewed at YouTube.com/GTWorld as well as at gt4-america.com. 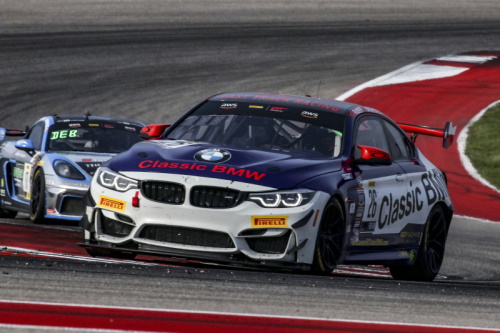