Matt Kenseth won his first career race at Pocono Raceway on Sunday, sneaking his way into Victory Lane after Joey Logano, Kyle Busch and Martin Truex Jr. ran out of fuel in front of him. 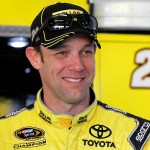 It’s Kenseth’s second victory of 2015, and it clinches a spot in the Chase for the NASCARSprint Cup (if he attempts to qualify for the remaining regular-season races).

With three laps remaining, Logano — who led a race-high 97 laps —  ran out of fuel while leading. Kyle Buschassumed the lead, but ran out of fuel himself shortly thereafter, as did Truex.

The calamity started early Sunday, with Kasey Kahnespinning onto pit road and hitting the inside wall, taking major damage and bringing out the red flag. 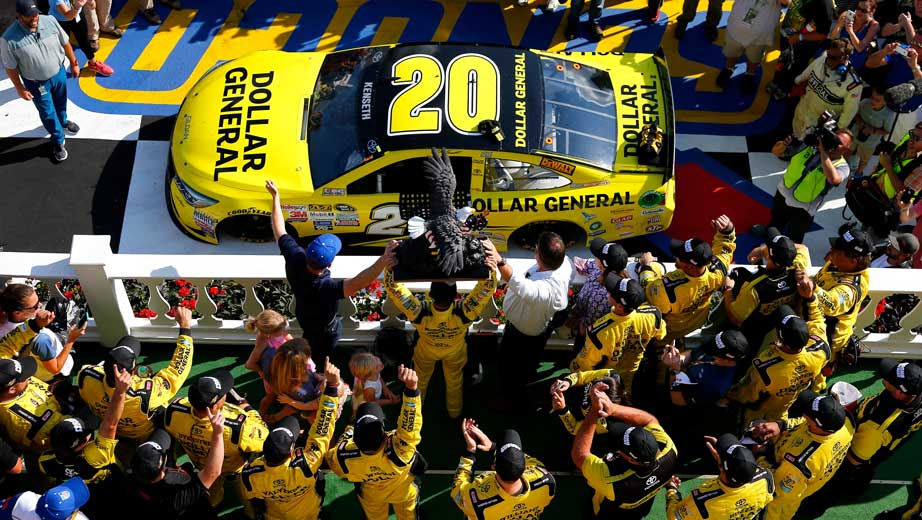