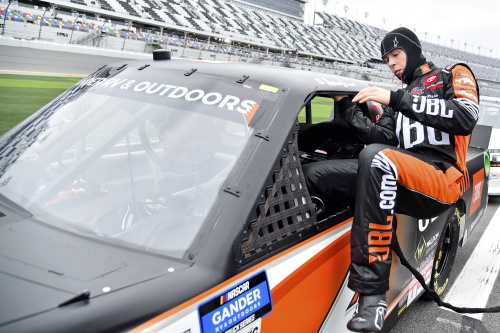 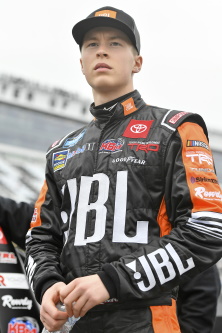 It’s expected to be in the mid-90s when the race starts on Saturday. How do you prepare for racing in extreme weather conditions?

“Well, it is supposed to be really hot at Texas this weekend, but I’m really lucky to be part of a great organization like TRD. They have a gym for us drivers that we can go to with a coach that know everything we have to do be in good shape and be prepared for those really long races and hot days. I’ve been pushing really hard the past few weeks in the gym… since the beginning of the year I’ve been pushing really hard. I’m just ready for it. I’m in really good shape right now, and I can’t way to see how good of shape I’m in in the heat of Texas.”

You were able to participate in a rookie test at Texas earlier this year. How did it go and what were you able to learn?

“Yes, we tested at Texas at the beginning of the year for a rookie test. I felt like it went really good. I didn’t have much experience on big racetracks, so I think we are going to better when we go back this weekend. I learned a lot with the races on big racetracks we’ve had this year so far. The test I learned that (Turns) Three and Four are different than (Turns) One and Two. One and Two is pretty flat going in and flat going off the corner. It is very hard to judge to see how much speed you can carry in One and Two because you are a little bit on edge compared to Three and Four, where there is a lot of banking and wide open all the time. We will see. I thought we were good at the test. We had a great JBL Toyota Tundra, so hopefully we can be really good this weekend.”

It’s your first start in any series at Texas. From what you have seen in preparing for the race and being able to test there, will the racing be similar to what it was at Kentucky last week with being hard to pass?

“Yeah – It’s my first start at Texas, and I’ve never ran there before besides the test. I feel like what I’ve learned from watching film and being there that it is going to be hard to pass like Kentucky. Kentucky was a one groove racetrack. This year it was the outside working for us and everyone else, so It was very hard to pass. For Texas, I feel like with the heat and how hot it is going to be that everyone will be fighting for the bottom, especially in (Turns) One and Two. We will see. There is going to be a lot of drafting, timing your runs, and timing your pass right. I’ve been studying. I’m ready for it. I’ve talked with my crew chief Mike Hillman Jr. and my team about it. I feel like we should be really good. Hopefully we can get a good race going for JBL this weekend.” 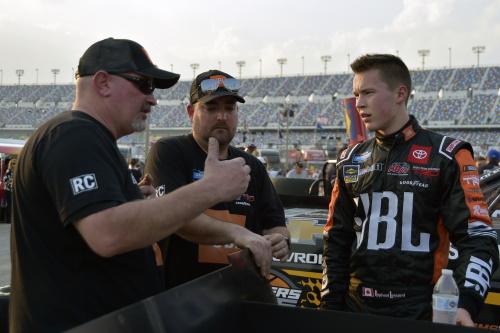 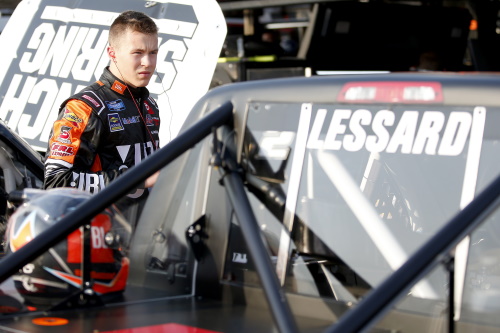 Raphaël Lessard’s No. 4 JBL Tundra:
KBM-059: The No. 4 JBL team will unload chassis number KBM-059, which has been raced five times. The last time this chassis was used was at Phoenix Raceway in November with Chandler Smith.