BROWNSBURG, Ind. (July 30, 2020) – After more than 15 years of outfitting race teams with high-performance parts, Don Schumacher Motorsports Precision Manufacturing (DSM) is pleased to announce it is expanding into the automotive, defense, equipment/manufacturing, and aerospace industries.

Established in 2005, DSM was founded as a specialty parts manufacturer and R&D center for Don Schumacher Racing’s (DSR) fleet of championship-winning NHRA race cars, and has since grown to become one of the leading parts suppliers for race teams competing across multiple motorsports industries. Among its most high-profile projects are the DSM engine block and cylinder head assembly, utilized across the DSR teams, and a collaboration with Mopar, SRT, and BES Racing Engines to offer a variety of parts and components for the Mopar Dodge Challenger Drag Pak race car. DSM is heavily involved in the NHRA’s popular Factory Stock Showdown Series, offering on-site parts support to Drag Pak owners, and was instrumental in Leah Pruett’s 2018 Factory Stock Showdown Series title campaign.

“For years, top race teams have trusted us to make parts they could rely on,” said Chad Osier, Vice President of DSM. “We are manufacturing 11,000-horsepower powerplants that go from zero-to-330-mph in less than four seconds; this is a real testament to our focus on quality, precision, and talent.

“We originally launched DSM as the manufacturing arm of DSR so we could guarantee quality-control by producing key engine components in-house. Other teams took notice and before long, we were producing parts for them, too. We’re thrilled to now be able to offer that same level of high-precision manufacturing and customer service to organizations that operate outside of the motorsports realm.”

“Our team and technology are what separates us from our competitors,” added Osier. “Customers can expect the highest level of service and quality, and a one-stop-shop supplier solution with DSM.”

DSM is ISO 9001: 2015, ITAR, NISPOM Certified. Visit dsmpm.com for additional information. RFQs and project requests should be sent to RFQ@ds-mfg.com 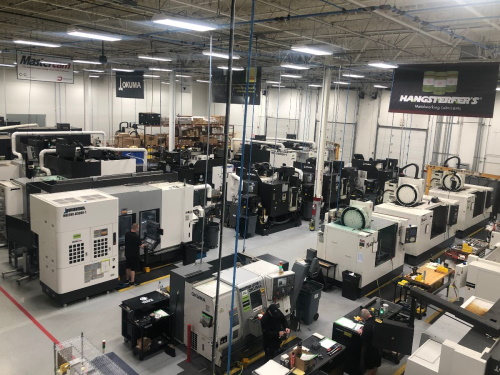 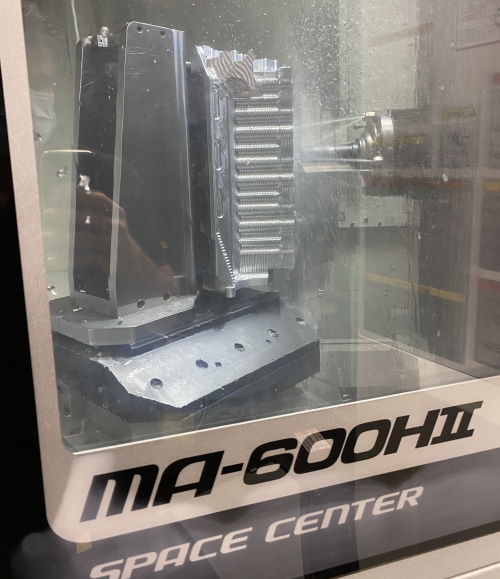