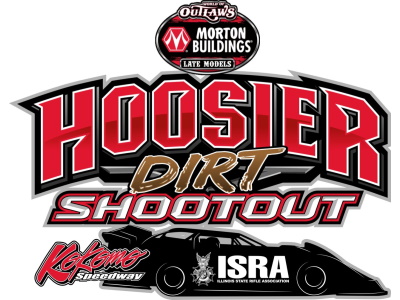 KOKOMO, IND. (August 2, 2020) – A series of additional showers overnight brought too much rain to the already saturated grounds at Kokomo Speedway and have forced the postponement of Sunday’s finale to the inaugural Hoosier Dirt Shootout.

Stay tuned to @WoOLateModels social media for information regarding a return date.