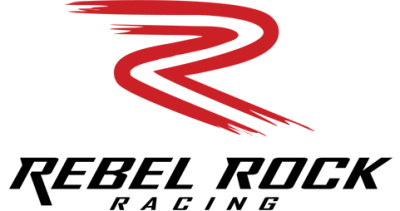 Frank DePew and Robin Liddell, drivers of the No. 71 Urban Grid/Fifth Third Bank Chevrolet Camaro GT4.R, were defending winners of the event. 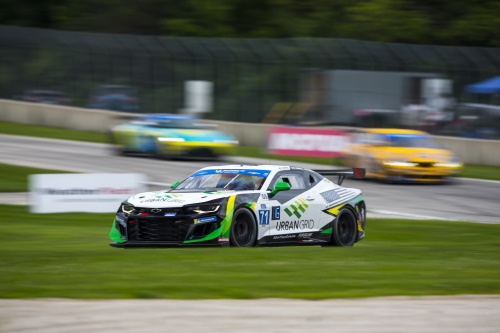 DePew qualified 16th and ran as high at 15th in a smooth opening stint, the car appeared to still have a minor suspension issue after breaking a tie rod in Practice 2 on Friday, but DePew was able to turn the car over to Liddell in 16th after completing his 40 or so minute opening stint.

“Frank did a great job during qualifying and his opening stint,” Liddell said. “We had a good pit stop, and when I went out we were into the thick of things straight away.”

Liddell was up to 15th after the exchange of pit stops, and was involved in a spirited battle with the 57 Mercedes. But his car suddenly began smoking heavily, and shortly thereafter the day was done for the Rebel Rock team.

“The water temperature rose very rapidly,” Liddell explained. “It was obvious we had some sort of issue with the engine. During the race, the balance was a little off, but ultimately the car was running quite well up until that point.”

After the race, the team continued to work on the car conducting analysis to try and diagnose the problem. 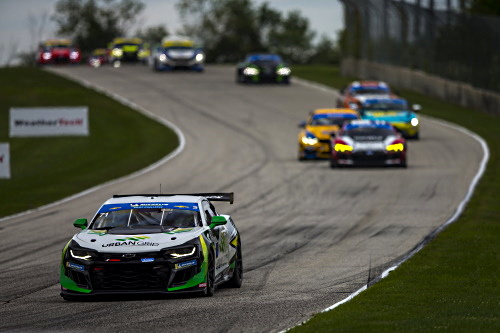 “We’re not sure what the issue is at this time,” DePew said after the race. “We’re working hard to figure out what happened. All in all, a tough weekend.”

The next event for the IMSA Michelin Pilot Challenge will be the Virginia is for Racing Lovers Grand Prix on Saturday, August 22. It will be a home race for DePew, with Virginia International Raceway a short drive from his home in Richmond and the track where he honed his racing chops.