ELKHART LAKE, WI (August 4, 2020) – The Trans Am Series presented by Pirelli has been a staple of competition at Road America since 1970. From the Golden Years to the present day, Trans Am continues to make history at the famed four-mile circuit.

Its list of winners is a “who’s who” of racing, from Mark Donohue and Peter Gregg to Tommy Kendall and Dorsey Schroeder, from Paul Gentilozzi and Scott Pruett all the way to Ernie Francis Jr. and Rafa Matos. 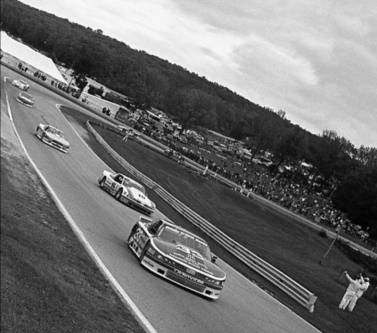 John Greenwood was the 1973 winner in one of his famed Corvettes. The following year, Gregg took his first of three Road America victories, in different Brumos Racing 911-based Porsches. He won in a Carrera in 1974; a 934 in 1977; and a turbocharged 935 in 1979. The series held two feature races in 1977, with Ludwig Heimrath winning the Saturday event in a Porsche 934. 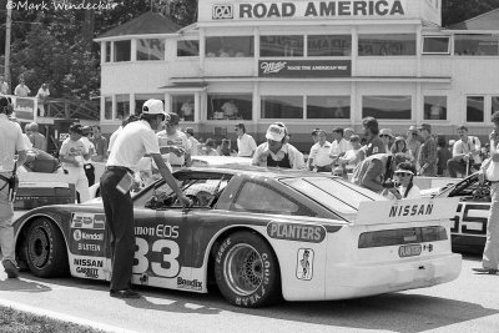 The mid-1980s saw David Hobbs win the 1983 event in a Camaro. Jack Roush fielded five consecutive winners beginning with Willy T. Ribbs in 1985; Pete Halsmer in 1986-87; Scott Pruett in 1988; and Dorsey Schroeder in 1989. Tommy Kendall ended Roush’s reign by winning in a Chevrolet Beretta in 1990, but the tall Californian put Roush back on top in 1996-97, taking back-to-back races in a Ford Mustang. 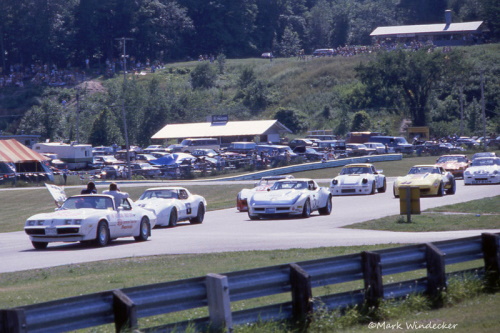 “Road America was my favorite track, because it was the closest to where I grew up in St. Louis,” Schroeder said. “It was a four-mile track, and coming from a background with Formula Atlantic, H Production and Sports Renault, I’ll never forget the speed the Trans Am car carried down the straightaways, the kink and the carrousel. To be able to win against those guys my first time around was fantastic – one of my career highlights, for sure. My second win was memorable, because it was raining and I was following my teammate, Ronnie Fellows, in Canada Corner. He had just taken the lead from me, and when he locked up his brakes, he spun into the gravel. Seeing that, I had enough distance to save the car, avoid spinning and go on to win the race.”

The end of the Nineties saw the emergence of Paul Gentilozzi’s Rocketsports as the dominant team at Road America. The team owner won in 1999 in a Mustang and in 2000 in a Jaguar. Gentilozzi also fielded winning Jaguar XKRs for Pruett (2003), Kendall (2004) and Klaus Graf (2005). Another double winner was Said, who triumphed in 2002 in a Panoz Experante. 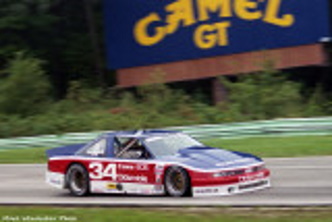 The Francis era begin in 2014, with the young Floridan winning his first of back-to-back TA3 Am victories. Francis took the Breathless Mustang to victory in TA4 in 2016, and then to the TA class the following year, winning overall in 2017 and 2019. Said won his third race in three decades in 2018 in a Dodge Challenger. 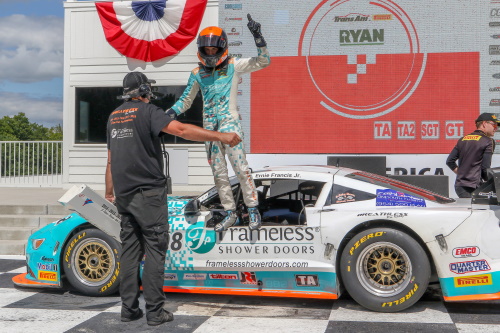 Schroeder continues to remain active with the series, now serving as Race Director at each event. He shared a few ideas about his keys to winning two races at Elkhart Lake.

“Probably the biggest secret to racing at Road America is you really have to set up the car good enough so that you will still have something to race at the finish,” Schroeder said. “You run the car really hard there, you lean on the tires and brakes really hard. You have to leave enough for the end to do combat. Trans Am often gets down to a caution with a few laps to go, and you better have a lot left, because you’re going to work hard during those final laps.” 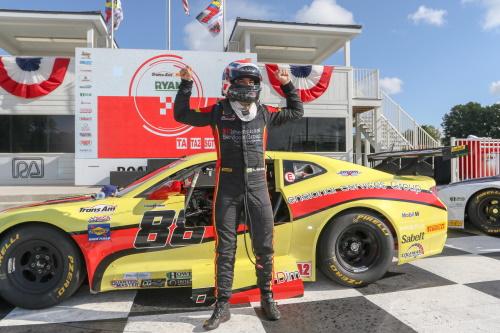 Trans Am will make a huge return in 2020, featuring a robust 51-car field among the five classes, TA, TA2® powered by AEM, Xtreme GT, SuperGT and GT.

The Trans Am Series presented by Pirelli field will participate in a test day on Thursday. Friday kicks off with a pair of practice sessions in the morning, followed by split back-to-back qualifying sessions in the afternoon.