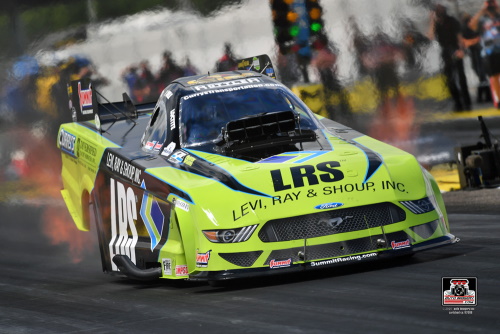 Quote:
“Our Levi, Ray & Shoup Mustang is running really well, and we think we have a good chance of putting Ford in the winner’s circle this weekend. It’d be cool to mix it up a little bit, and we’re excited. We’re tickled to be involved with Ford, and it would mean a lot to use to do a good job for them – especially this weekend. One thing we want to say heading into this weekend is a big thank you to the fans. They have not left us through the years, and that means a lot to me personally. That’s what’s so special about NHRA; you really get to know the fans, and to be honest, I need that. I thrive off of it, and to hear them in the stands is just a great thing.” 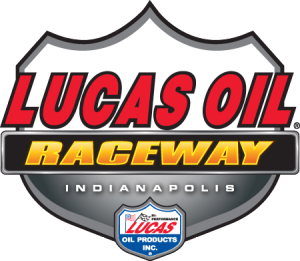