Coughlin and crew are testing at Palm Beach International Raceway this week and will race in the Bennett Auto Supply Real Pro Mod race at PBIR this weekend. 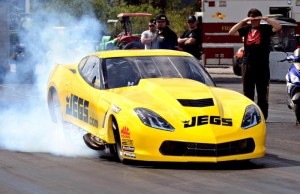 “I’m excited to get things going, and I know all the guys on the JEGS.com team are, too,” Coughlin said. “We’ve got the same car and the same crew, but we have a lot of work to do to get ready for Gainesville and the season. I know my guys are up for the challenge, so we’ll see how it goes.”

Coughlin will drive the same turbocharged Corvette with which he won the 2015 championship, but all turbo-powered cars have lost two pounds of boost for 2016 due to a new NHRA rule. That will end up costing about 160 horsepower, Coughlin said, so it won’t be exactly like they can pick right up where they left off in November.

“(Crew chief) Steve Petty and all the guys — Justin Beaver, Brandon Stroud, Kyle Pettis, and Mike Rees — have been working hard in the off-season going over the car, fine-tuning things,” Coughlin said. “We’ve refreshed all our engines, too, and we’re busting our butts to try to adapt. You know, we all enjoyed winning our second title last year, but it really is time to get back to work, and with the new rules, we have lots to do.”

A lot of the heavy hitters in Pro Mod also will race at PBIR this weekend, so Coughlin and the team will have a better idea where they stand by the end of the event. Two qualifying sessions are slated for Friday and Saturday, with eliminations on Sunday.

Fans can follow all the action online at Bangshift.com, which will provide live streaming.

“Everyone in Pro Mod is tied for first place in the points right now,” Coughlin said. “We expect everyone to come after us this year, so we need to be ready every round to make our best run.

“This deal will be a great test under real race conditions, so we will have a great feel for where we are.”

Troy Coughlin Jr. is also testing at PBIR this weekend, driving his JEGS.com Super Comp dragster and his Super Gas roadster. He is preparing to make an assault on the Super Comp and Super Gas national championships this season. 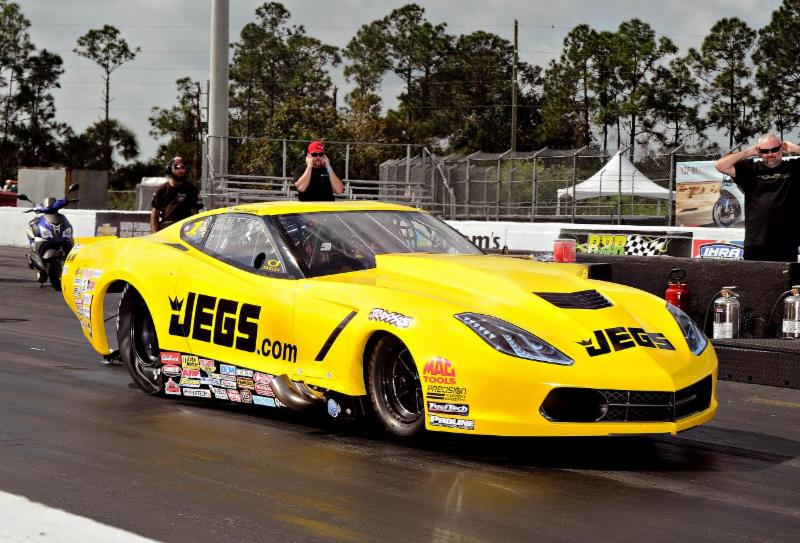 Reigning NHRA Pro Mod champion Troy Coughlin Sr. and his crew are testing at Palm Beach International Raceway this week and will race in the Bennett Auto Supply Real Pro Mod race at PBIR this weekend. 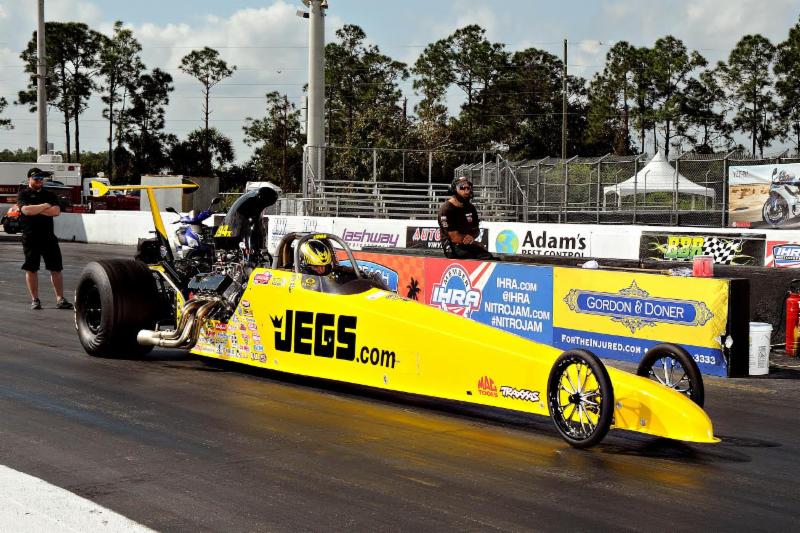 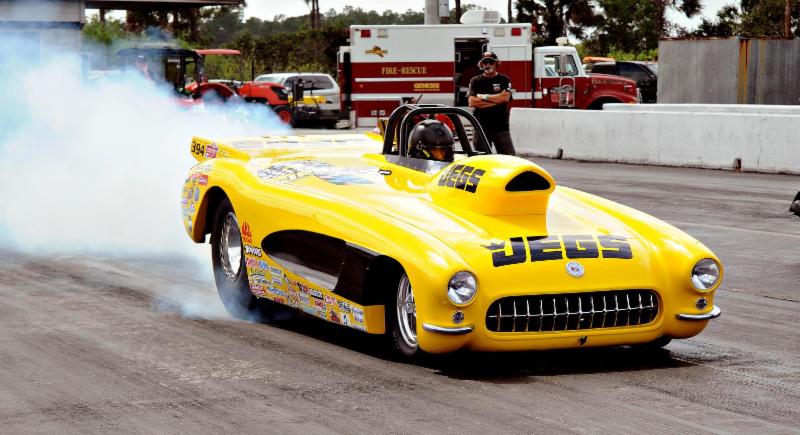