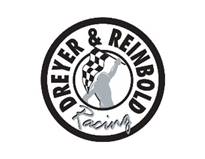 SPEEDWAY, Ind. (August 12, 2020) – It is hard to imagine that Dennis Reinbold’s family legacy at the Indianapolis Motor Speedway dates back to 1927 when his grandfather, Floyd “Pop” Dreyer, served as a mechanic and crew member on the famed Duesenberg team.

It traces the long path of over 90 years to the current NTT INDYCAR SERIES effort by the grandson and his veteran racing organization at the “Greatest Spectacle in Racing.” 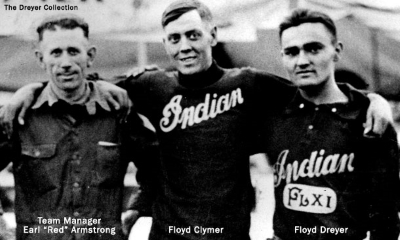 Over 90 years since Dreyer began the family legacy at the historic ‘Brickyard,” Reinbold now brings two new Chevrolet-powered Dallara for drivers Sage Karam and J.R. Hildebrand when the opening round of Indianapolis 500 practice opens Wednesday at the legendary 2.5-mile oval.

Karam, 25, returns for his sixth year with Reinbold’s DDR team after he won the “Hard Charger Award” in his rookie showing at Indy in 2014. The Nazareth, Pa., youngster will drive the No. 24 DRR WIX Filters Chevrolet for a third consecutive year at IMS.

Hildebrand, who also started his IndyCar career with DRR in 2010 at Mid-Ohio, makes his third straight appearance with Reinbold’s squad in the No. 67 DRR Salesforce Chevrolet Dallara. The California native won the 2011 “Rookie of the Year” award and placed second that year. He also has three other Top-10 finishes in the Indy 500. 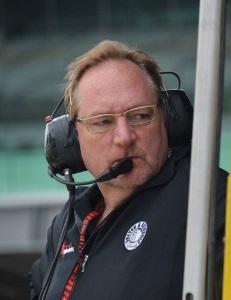 Reinbold, the Indianapolis native and successful local businessman, has entered and qualified all 40 of his DRR cars in the Indy 500 dating back to 1999.

Both Karam and Hildebrand know of Reinbold’s commitment to fielding solid, strong machinery as well as offering young drivers an opportunity.

“Dennis is a quality guy and loves IndyCar racing,” said Karam, the former Indy Lights and F2000 champion. “He is like a second dad for me. He gave me a chance from Indy Lights and he continues to believe in me. I’d like nothing better to win the Indy 500 for him.”

“I had been successful in the smaller class with championships including in Indy Lights,” said Hildebrand. “Dennis saw something in me and I was able to open my IndyCar career with him in 2010. He grew up in Indy and his family has a tremendous legacy at the Speedway. He wants to win the 500 so badly and wouldn’t be great to give him that prize. I’ll do my best to reach victory lane.”

Reinbold grew up just a mile and a half from the famed IMS oval and the month of May was always part of Dennis’ childhood. Some of his earliest memories surrounded the Indy 500. 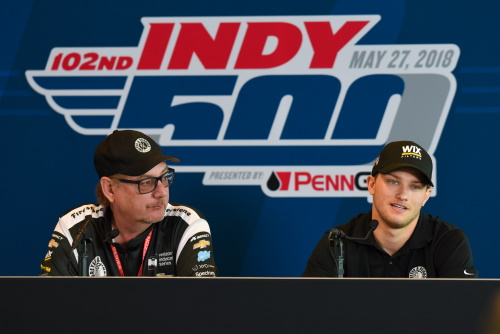 “We would ride our bicycles to 16th and Georgetown and listen to those awesome sounds of the Indy 500 engines going around the Speedway,” said Reinbold. “Then we would ride around a makeshift oval at the church parking lot near our house as if we were the drivers in the race. I was always Lloyd Ruby since my uncle was on his pit crew. He was the ‘Underdog’ and I always root for the ‘Underdog.’”

Reinbold says he still gets chills every time he enters the 16th St. tunnel into the track between turns one and two. And he carries a passion to capture the “Greatest Spectacle in Racing” each year his team enters the annual 200-lap Classic.

“It’s a passion for me to come to IMS and be able to prepare and put the cars on the grid each year,” Dennis explained. “And I want to win this race. It’s really the only reason we show up, to put the car in Victory Lane. We work all year round to try to do that and try to improve from the year before.”

Reinbold knows the history of the Indy 500 and his family, and he wants to add to that history with a victory on Aug. 23. 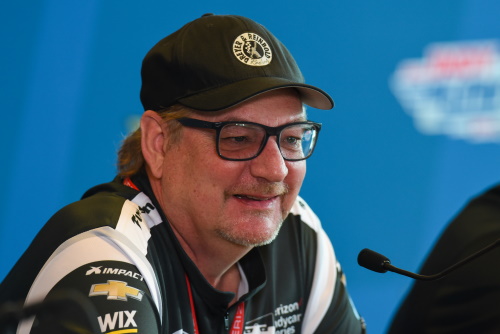 “We have had the same people for a long, long time,” said Reinbold. “So, we have faith in each other, and we can produce a really good competitive product on race day. We have shown that our race car setups are excellent, and we can move to the front of the field during the race. We want to put our car in victory lane.”

That would be the ultimate prize to the long legacy of the Dreyer & Reinbold families at the Indy 500.

About Dreyer & Reinbold Racing: Dreyer & Reinbold Racing was founded in 1999 by Indianapolis car dealer Dennis Reinbold. The legacy of the Dreyer and Reinbold family dates back to the 1920s with Reinbold’s grandfather, the legendary Floyd “Pop” Dreyer, a former factory motorcycle racer. Dreyer served as a crewman and mechanic on the famed Duesenberg driven by Benny Shoaff and Babe Stapp in the 1927 Indy 500. Dreyer went on to build Indy 500 cars in the 1930s which many started on the front row. In addition, Dreyer constructed championship-winning sprint cars and midgets as well as quarter midgets called Dreyerettes. Dreyer & Reinbold Racing captured its first win in 2000 with driver Robbie Buhl at Walt Disney World Speedway in Orlando, Fla., and has fielded a variety of drivers including Buhl, Buddy Lazier, Sarah Fisher, Buddy Rice, Ryan Briscoe, Al Unser Jr., Sage Karam and J.R. Hildebrand. Dreyer & Reinbold Racing has successfully qualified all 40 drivers for the Indy 500 in its history. DRR, who competed in the Rallycross for the first time in 2015, captured the 2016 Lites championship in 2016. In 2019, DRR campaigned Karam, Hildebrand, Conner Martell, Cole Keatts, Gray Leadbetter and Lane Vacala in the ARX2 division