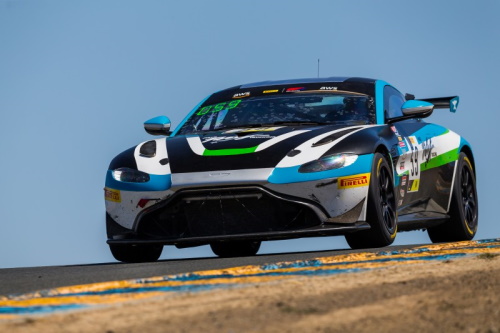 ELKHART LAKE, Wis. (August 26, 2020) – Rearden Racing, coming off impressive victories at VIRginia International Raceway and Sonoma Raceway, returns to the historic Road America this weekend (Aug. 28-30) with its focus directly on the top step of the podium in the Pirelli GT4 America sports car competition in and SRO America tripleheader weekend.

Rearden Racing, last year’s GT4 SprintX Am West series champions, has already collected six race victories this year in the GT4 Sprint and SprintX action including three wins each of the 50-minute Sprint races and the 60-minute SprintX contests. 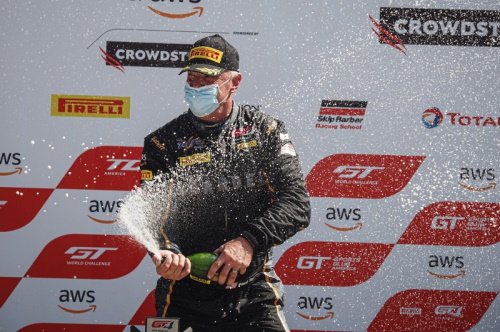 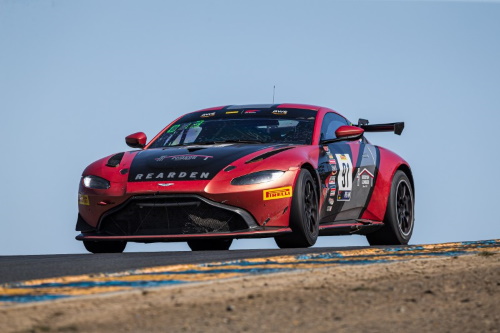 “We made the jump to the Aston Martin Vantage GT4 cars this year and we have been learning pretty quickly in the Sprint events with Paul and Jeff doing a great job,” said Lara Tallman, Rearden Racing team owner. “We are hoping that the Aston can make the winner’s circle this weekend at Road America with them as well as in the GT4 SprintX Pro-Am division with Jeff and Vesko Kozarov. We’ll need straightaway speed on those long straights at the Elkhart Lake track.” 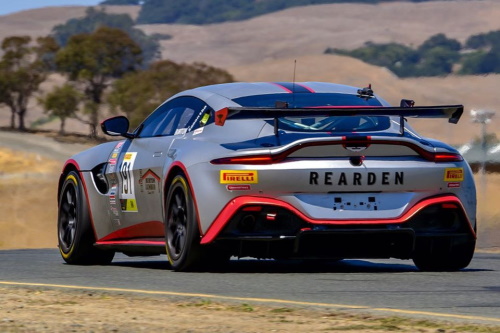 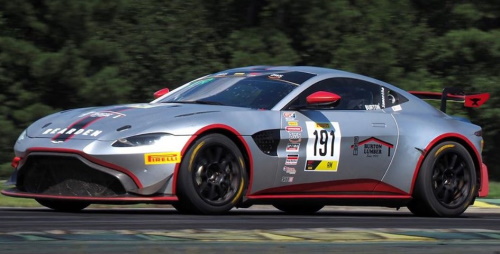 Burton and Kozarov won 11 races last year when they paired up in the GT4 SprintX in winning the GT4 SprintX Am West series championship. That successful pairing will drive the No. 91 Burton Lumber/Rearden Racing Aston Martin Vantage GT4 in three separates GT4 SprintX races set for Friday at 3:45 p.m. CDT, Saturday at 3:35 p.m. CDT and Sunday at 10:30 a.m. CDT. 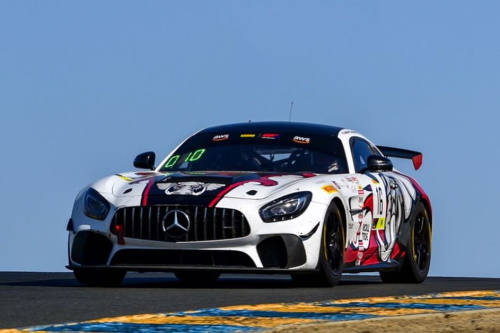 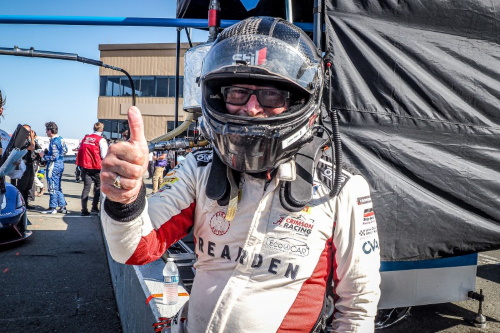 John Allen after win at Sonoma

In the GT4 SprintX Am division this year, the Rearden Racing combo of Kris Wilson and John Allen, both of Colorado, have recorded three wins, a second and a third in just six races so far in 2020 at the wheel of the No. 16 John Allen Racing/Rearden Racing Mercedes-AMG GT4 sports car. The duo won two GT4 SprintX Am titles at VIR and one event at Sonoma as they look to increase their win total this weekend at Road America.

“The combination of Kris and John has been working very well with the No. 16 Mercedes-AMG,” said Tallman, whose racing operation is based in Salt Lake City, Utah. “Now, coming to a long track like Road America, we believe the Mercedes-AMG is a good car for that circuit. We would love to see Kris and John back on the top of the podium this weekend. We think the Rearden Racing team is primed for more wins at Road America.”

All GT4 Sprint and SprintX races this weekend at Road America will be shown live on www.gt-4america.com as well as www.YouTube.com/GTWorld.

The GT4 Sprint and SprintX highlights from Road America will be televised through the CBS Sports Network on Sept. 10 with Sprint action at 9 p.m. EDT and SprintX racing at 10 p/m. EDT.

ABOUT REARDEN RACING: Owned and operated by Lara Tallman and driver Vesko Kozarov, Rearden Racing’s roots date back to the 2000’s when Tallman drove in the IMSA ST class. The Utah-based operation consists of several aspects with design, build and service racing cars; offering “arrive and drive” programs in both professional and club racing clients and manufacture and distribute a variety of racing-related parts. On the track, Rearden Racing has been a winner, taking the 2019 Pirelli GT4 America SprintX West Am championship (Jeff Burton/Kosarov), 2018 Touring Car Championship (Kozarov) as well as the prestigious 2017 and 2018 SRO Intercontinental GT Challenge for the GT4 category at WeatherTech Raceway Laguna Seca. The Rearden name comes from the popular Ayn Rand book, “Atlas Shrugged,” a novel about advocacy of reason, individualism, self-made, independent thinkers, inventors, business owners and risk takers.