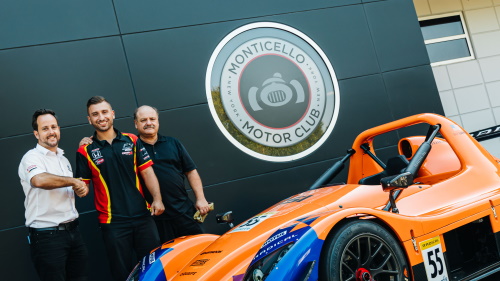 Along with its operational base in Lindenhurst, Long Island, Radical New York will also have a presence in the heart of Manhattan at the exclusive Classic Car Club on Pier 76, which already features a Radical RXC ‘art car’ hanging from its walls.

Radical New York will shortly commence a programme of trial days throughout the Northeast to showcase Radical’s range, including their new SR3 XX demonstrators – Radical’s latest and smartest iteration of its best-selling model. 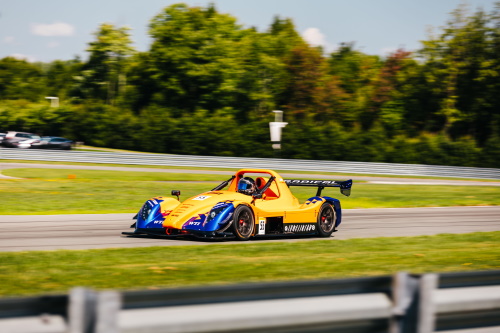 Beyond immediate sales and support of new and existing drivers in the region, Radical New York has ambitions to establish a single-marque Radical series in the Northeast, alongside expanding Radical’s presence and success in SCCA and NASA events. 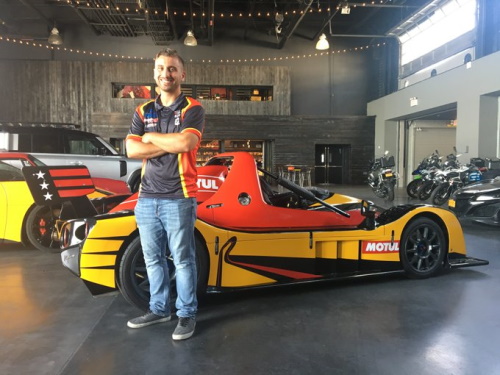 “We are very excited to be joining the Radical family,” commented Radical New York Dealer Principal Jonathan Scarallo. “It’s been a 12-month process to properly engineer the right plan to service the Northeast corner of the United States– providing local service centers supported by a large regional parts warehouse, and partnering with the country clubs to offer demo opportunities for people to come and try these awesome race cars.”

“The United States is Radical’s biggest market with many drivers based in the North-eastern states, so I’m delighted that we’ve found a new partner with the scale and experience to support them,” added Dan Redpath, Radical Global Sales Director.

“Group-A Racing have an enviable reputation in US single-seater competition, and combined with the Scarallo family’s 40-year reputation in automotive product sales and support, Radical New York are well positioned to bring our exciting range of sportscars – including the newly-launched SR3 XX – to motorsport enthusiasts in the region.”

Radical New York is the latest in a raft of new Radical dealer appointments throughout the world over the last 12 months. The network has been bolstered by new representatives in Arizona, as well as the Philippines, Australia and New Zealand.