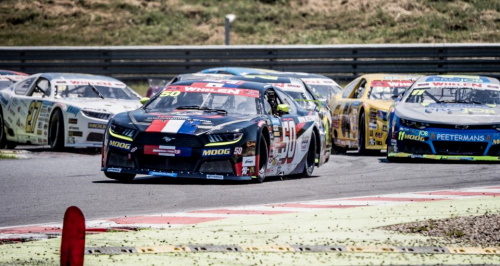 (September 1, 2020) –  With the September 12-13 season opener at the Autodromo di Vallelunga approaching next week, the NASCAR Whelen Euro Series introduced today a series of changes to the sporting and safety procedures aimed at continuing to deliver the best racing in Europe while contrasting the spread of COVID-19.

“We are all eager to return to the track and to our passion for pure racing, but we must also recognize the responsibility that comes with returning to compete in an environment that remains uncertain,” explained NWES President and CEO Jerome Galpin. “As many sports and series, Team FJ, founder and organizer of the NWES, has to adapt to this exceptional situation and modify some rules and procedures to ensure the maximum safety of everybody involved and make the EuroNASCAR events more condensed, cost efficient and easy to operate for all stakeholders.” 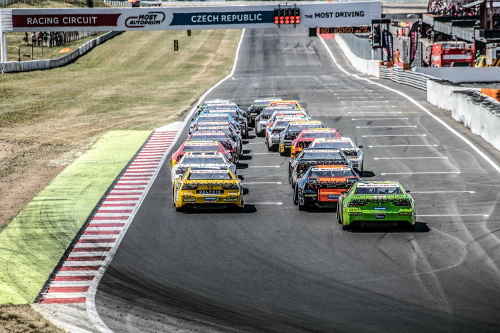 With five NASCAR GPs confirmed for 2020, the NASCAR Whelen Euro Series will adopt a slight variation to the championship format that brought so many title battles down to the very last race of the season. The December 5-6 EuroNASCAR Finals, culminating EuroNASCAR’s historic Super Speed Week in Valencia, Spain will be the only event to award double points. The dash to the line to crown the 2020 NWES Champion will be thrilling!

Contrary to what happened in the past seasons when drivers could drop the worst result of the regular season, in 2020 all races will count towards the championship classification for a total of 10 valid results for each championship. 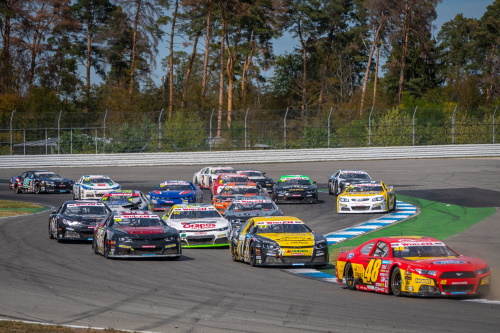 The compact two-day format will be used for the first time at the season opener in Vallelunga on September 12-13 while the second event of the season, the October 3-4 NASCAR GP Belgium at Circuit Zolder, will feature the three-day format.

The NASCAR Whelen Euro Series will mandate limited team personnel for each car and all briefings will be held remotely via a digital platform. 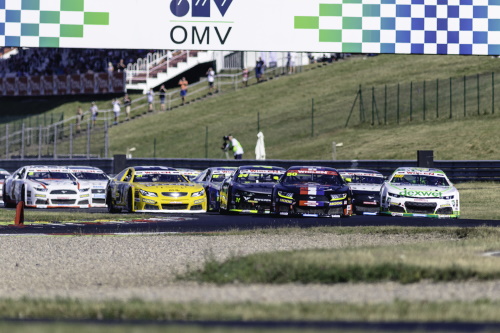 In regards to safety, health protocols and the possibility to welcome fans at the track, Team FJ will benefit from the great expertise and support from NASCAR USA which was the first major sport to come back to action in May. Each event’s procedures will be finalized in accordance with the local authorities and track partners and in compliance with each local situation and regulations. More details will be announced in due course and before each NASCAR GP, while the organization keeps monitoring the situation in close cooperation with NASCAR, racetracks, and local authorities to react quickly to any potential change.

After the September 12-13 kick off in Rome, Italy at the Autodromo di Vallelunga, the 2020 NASCAR Whelen Euro Series will visit Belgium and Circuit Zolder on October 3-4 before heading to Autodrom Most for the NASCAR GP of the Czech Republic on November 14-15. The Circuit Ricardo Tormo of Valencia, Spain, will close the season by welcoming the first ever Super Speed Week with two back-to-back events in four days: the NASCAR GP de la Comunitat Valenciana on December 3-4 and the double-points EuroNASCAR Finals on December 5-6.