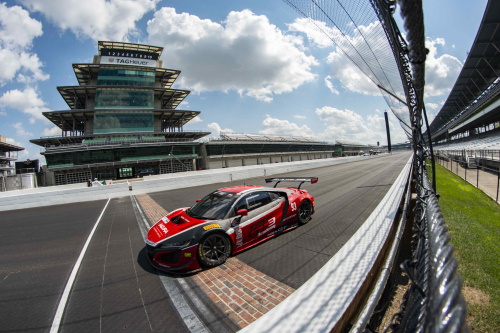 Having gained experience behind the wheel of the championship-winning Acura NSX GT3 Evo at Mid-Ohio and Michelin Raceway Road Atlanta, Hagler took to the road course at Indianapolis Motor Speedway (IMS) for two more days of intensive training.

The visit to IMS was the first behind the wheel for Hagler as she continued to progress through the HPD GT3 Driver Academy, which allows young talent to receive coaching from experienced Acura engineers and drivers. 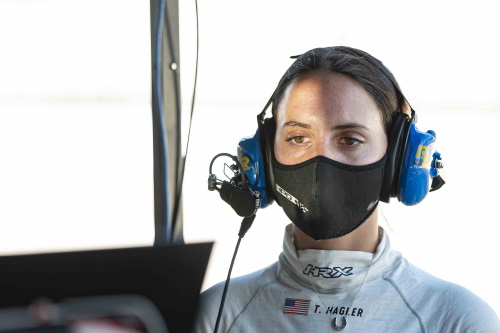 “Having the opportunity to get back in the Acura NSX GT3 is always exciting,” said Hagler. “It was the first time I have driven here at the Indianapolis Motor Speedway. It’s a track with so much history and it’s an honor to be able to drive here and experience it.” 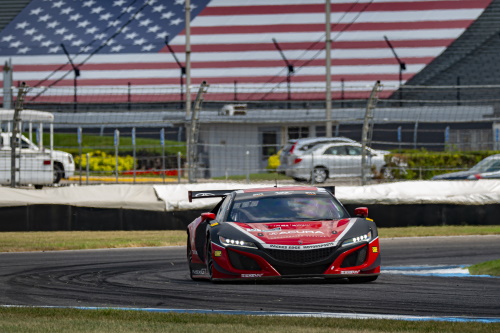 “I learned a lot during this session with the HPD GT3 Driver Academy,” said Hagler. “We focused heavily on race simulation with at speed driver changes and long runs in the car. Learning high torque launches from the pit box was one of my favorite skills thus far. You feel the power of the car while also having to be focused on keeping the car in line. Mario (Farnbacher) and Dane (Cameron) are excellent instructors and have helped us all learn more about driving the Acura. I am looking forward to the next chance to get back in the car already.”

The IMS road course will play host to the SRO World Challenge runners for the International GT Championship as part of the fall return to the track for the NTT INDYCAR Series October 1-4.