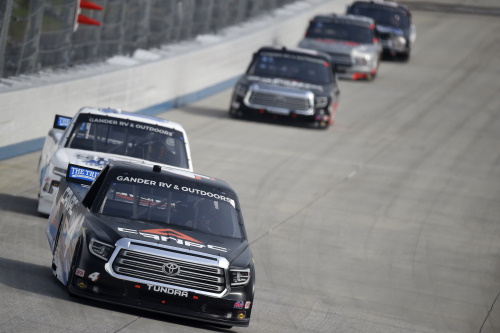 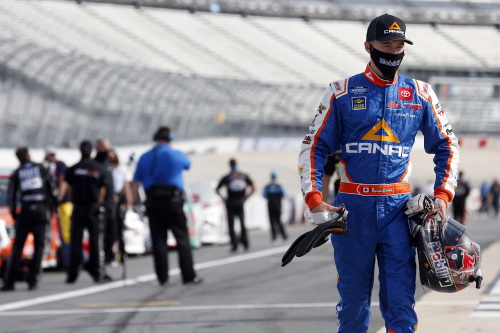 What does it mean to have the support of Canadian companies like CANAC supporting your racing in the states?

“CANAC has been a huge partner for me this year. They are a hardware and construction material chain in Quebec. They have 30 stores and more than 3 400 employees. I’m really glad to have them onboard with me. It’s been an honor. I can’t thank them enough. It’s been a crazy year to have them on board for the first time without any fans in the stands and at the racetrack, but we’ve been trying really hard to give them the exposure that they deserve in Canada and the United States. In Canada, my races have been on RDS every weekend. I’ve been trying to do interviews on the TV, on the phone, and on the radio as much as possible almost every day. I just can’t thank them enough. Hopefully, we can get them their first NASCAR win.”

With not making the playoffs, what are your goals for the rest of the season?

“Not being in the playoffs this year isn’t exactly what we wanted, oh well. Now we have to focus. Our goal for the rest of the season is to go out there and win. I have a great team behind me: Kyle Busch Motorsports, Toyota, Mobil 1 and CANAC. We are a team capable of winning. We’ve been going on the right direction the past few weeks. We’re hoping to get better and keep getting better to go compete for wins.”

You had a strong run at Bristol last year before you got spun. Are you looking forward to going back there?

“Last year we had a really strong run with the No. 46 Toyota Tundra at Bristol. We were running for third at the end but got spun out. It’s one of my favorite racetracks. I love that place. I won there in the Super Late Models with Kyle Busch Motorsports in 2018. Hopefully we can go out there Thursday night and go win this thing. It’s an amazing feeling to win there. It’s one of my favorite tracks, and I’m excited for it. Hopefully we have a really good CANAC Toyota Tundra this weekend.” 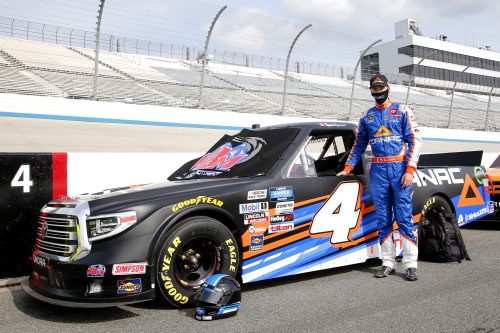 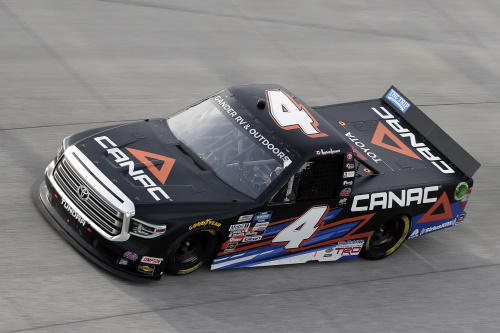 KBM-062: The No. 4 CANAC team will unload chassis number KBM-062, which has been raced four times. Most recently, Raphael Lessard piloted the chassis to its best finish of 2020 at World Wide Technology Raceway at Gateway, where the rookie driver finished sixth. 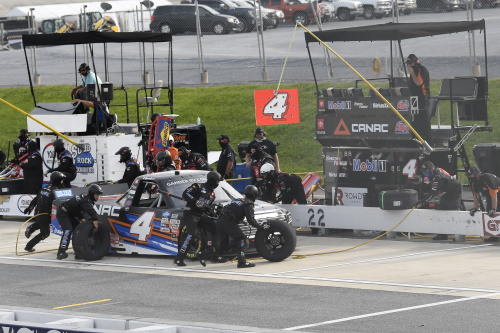