DSR has long been heralded as one of the premier parts suppliers in the NHRA Drag Racing industry, providing both in-house manufactured parts for teams competing in NHRA’s nitro ranks, and necessary components for Sportsman racers who pursue their need for speed behind the wheel of a Mopar Dodge Challenger Drag Pak. With this new venture, DSR is now thrilled to announce a one-stop-shop for all motorsports enthusiasts where both new and used parts are available direct-to-consumer via the newly launched website.

In addition to a catalog of nearly 30 Drag Pak components, some of which are only available via DSR, the e-store also offers a mix of new and used nitro parts. DSR Performance Parts also boasts service-based offerings, including the opportunity to seek a Drag Pak tuning consultation with Kevin Helms, crew chief to DSR’s championship-winning Mopar Dodge Challenger Drag Pak team. Helms was responsible for tuning Leah Pruett to the 2018 Factory Stock Showdown Series title, and most recently, was the driving force behind Mark Pawuk resetting the World Wide Technology Raceway track record during the 2020 St. Louis event. 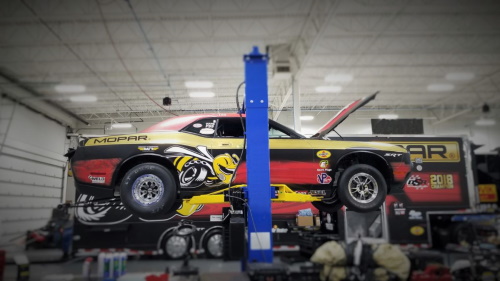 “DSR has long had a reputation as being one of drag racing’s preeminent teams,” said Chad Osier, Vice President of Don Schumacher Motorsports Precision Manufacturing. “We’re known for winning races, championships and setting records. We understand what it takes to go fast, and we want to share our passion for building, tuning and driving race cars. Our goal is to provide top-tier, race-winning design and performance to speed enthusiasts all over the country. Everything that is available on DSR.parts is designed to help racers get the most out of their cars – whether it’s new or used parts, a one-on-one consultation with one of our experts, or providing a repair service.

“Up until recently, our parts and services were only available to those who traveled the NHRA Mello Yello circuit. This new outlet allows us to open up our parts and consultation business to all drag racers, whether you’re someone who spends every weekend at the track, or you’re the casual racer who hits your local dragstrip on occasion. DSR’s top-of-the-line parts and expertise are now available to all.” 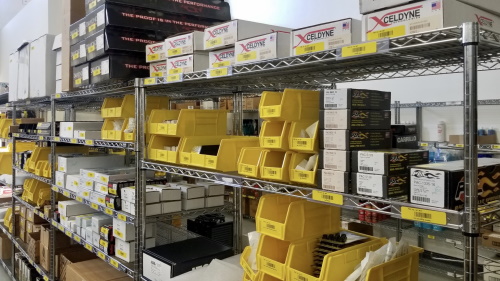