Pataskala, Ohio (October 9, 2020) – After announcing its return to Prototype competition with the Acura ARX-05 DPi starting with the 2021 season, Meyer Shank Racing (MSR) is pleased to announce the return of 2012 Rolex 24 At Daytona winner AJ Allmendinger to the team for the 2021 edition of the fabled endurance event. The outing will mark Allmendinger’s 15th Rolex 24 with MSR, having claimed three podium finishes in the annual race. 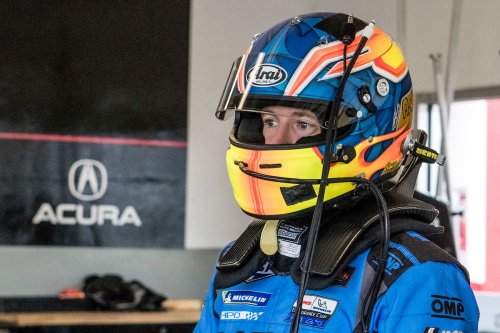 MSR will kick off the 2021 IMSA WeatherTech SportsCar Championship season looking to once again fight for overall wins with the Acura Prototype and targeting its second Rolex 24 victory. After competing in GT competition at Daytona the past three race seasons, Allmendinger will return to his roots onboard the No. 60 MSR Acura Prototype.

“More than anything, I am so pumped for Mike (Shank) and the team to become a factory Acura DPi team,” said Allmendinger. “No one deserves this more than Mike Shank. His hard work and dedication is paying off and I am happy to be a small part of that.” 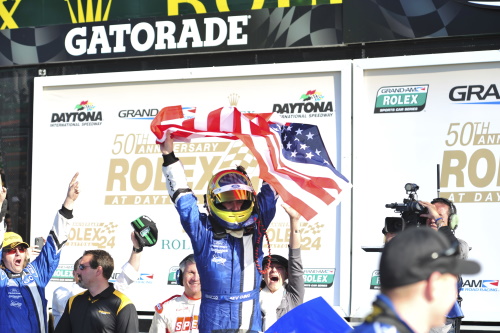 First joining MSR for the 2006 Rolex 24 Hours At Daytona with the team’s Daytona Prototype, Allmendinger was a key factor in scoring MSR its first Rolex 24 podium finish that year (2nd) with co-drivers Ozz Negri, Mark Patterson and the late Justin Wilson. That year was the beginning of 14 starts at the 24 hour event with the Ohio-based team.

It took just six years for Allmendinger to bring home the team’s first-ever Rolex 24 Hour victory in 2012, a memory that will stick with him and MSR forever.

“That was probably one of the biggest moments in my career,” said Allmendinger, who has led every single Rolex 24 he has entered save for one. “Mike and MSR worked so hard to get that win, and to be a part of such a monumental victory in the team’s career is something that I will always cherish.” 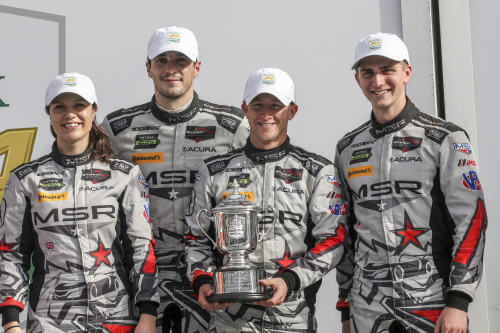 Allmendinger progressed with MSR in 2018 as he made his first Rolex 24 start with the team’s Acura NSX GT3 – his first time competing onboard a GT car in the twice around the clock event. The endurance veteran drove to a second place finish that year with Alvaro Parente, Katherine Legge and Trent Hindman.

The 2021 season will see Allmendinger’s career come full circle has he makes his 15th Rolex 24 start with Meyer Shank Shank Racing and competing for another overall victory.

“I always feel so fortunate and lucky to have the opportunity to drive for my close friend Mike Shank and everyone at the Meyer Shank Racing team for my 15th attempt at the Rolex 24,” said Allmendinger. “I can’t wait to get back to Prototype racing. The DPi machines are very quick and look so fun to drive. I am sure it will take me a few laps to get used to the speed and downforce, but I’ll be surrounded by a great team and I know that I will get up to speed fairly quick. I can’t thank Mike, MSR and Honda HPD for allowed me to drive for them. Time to get another Rolex!”

Announcements for the rest of Meyer Shank Racing’s driver lineup will released in the coming weeks.