(October 12, 2020) –  The NASCAR Whelen Euro Series 2021 Drivers Recruitment Program will return bigger and better with its fourth edition! Candidates from all over the world will have the chance to attend the NWES Finals at Valencia, Spain and hit the track on December 7, proving themselves on the same iconic 4-km road course that just crowned the 2020 EuroNASCAR champion. The best of them will receive financial support to join the official European NASCAR Series. 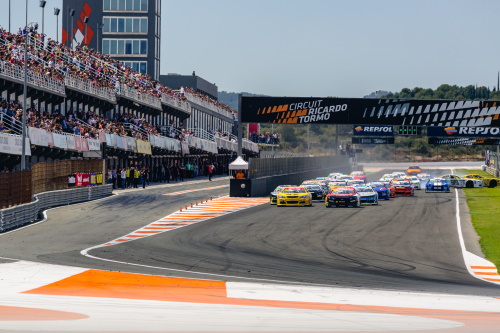 “The Drivers Recruitment Program has proven to be very successful over the years, bringing many great talents to the series,” explained NWES President CEO Jerome Galpin. “It also offers opportunities to drivers to discover the unbelievable skills of our EuroNASCAR cars. Who can imagine they are today one of the fastest touring cars in Europe, equalling the performances of the best TCR and GT4 cars? But they are also a lot more fun to drive and by far less expensive to run. Nearly everyone testing a EuroNASCAR car comes back with a ‘wow, this is really much better than what I expected!’ So I encourage every driver to take a shot at a test! They will understand why some of the best drivers in the world love to drive our cars.”

A resounding success since its inception in 2018, the NWES Drivers Recruitment Program already supported more than 20 drivers on their way to enter the NASCAR Whelen Euro Series. The Recruitment Day will include for each driver:

Following these tests, NWES and its partners will offer to the best prospects scholarships to race the 2021 NASCAR Whelen Euro Series season. The scholarships will go from 7500 € – the Season Entry Fee – to 25000 €, representing a good portion of the season budget.

The Drivers Recruitment Program is open to all drivers:

Dedicated scholarships ranging between 2000€ and 4000€ will be available for absolute car racing beginners willing to enter the regularity-based Club Challenge and take their first steps into motorsports.

Drivers from all over the world can apply for the program and register via email at info@euronascar.com. A participation fee of 900 € will be asked to each driver joining the Recruitment Program. 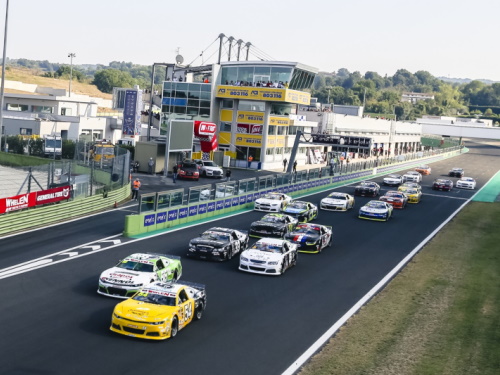