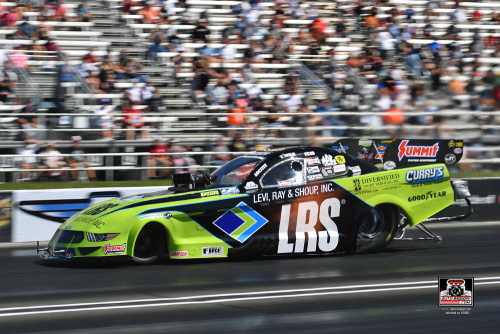 Quote:
“This weekend is a good opportunity to redeem ourselves after the last race. We did terrible in St. Louis, and we sure don’t want a repeat of that. I think we got it out of our system, and we’ve licked our wounds. We’ve got a good thing going with all our guys, they’ve been working real hard, and I know our Levi, Ray & Shoup Ford Mustang is a good car capable of great things. We’ve seen it. I think we’ll be back on track in Dallas and see it again.” 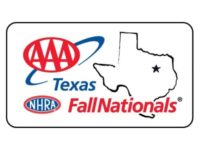