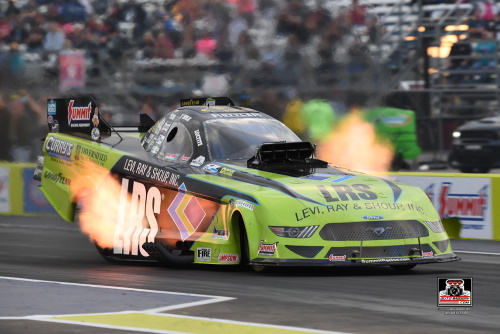 Quote:
“We had such a good car in Dallas, and that sure does elevate our hope going into Houston and Vegas. It’s hard to run with these guys when the tracks are as good as we had in Dallas, but you never know. Houston is a little bit of a tricky track, but we’re good with it. We got to the finals there in ’16, and we won it once. I think it would be the coolest thing if we could do it again for Levi, Ray & Shoup, Ford Performance, and all my guys. They’ve worked their butts off without a win these last couple years, and I think it’s time.”