“This has been a trying weekend for everyone involved,” said Tyler Crossnoe, race director, PDRA. “Our track crew went to work this morning in an effort to get the track surface ready to go racing this afternoon, but the nearly 100% humidity and some sprinkles have made it impossible. Our racers want to race for championships and trophies, and we’re going to do whatever it takes to make that possible.” 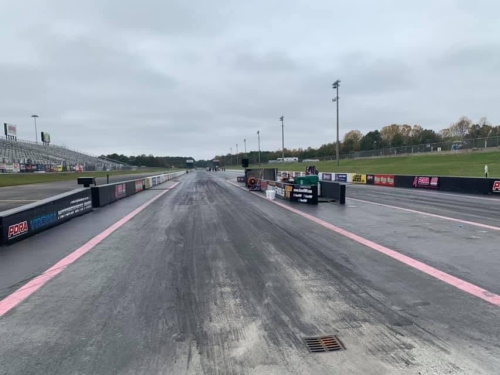