MIAMI, FLORIDA (October 29, 2020) – The Trans Am Series presented by Pirelli West Coast Championship returns in 2021 for its fifth season with its largest schedule yet.

Visiting iconic tracks in the Western half of the United States, the Trans Am by Pirelli West Coast Championship will stage seven events in 202, with six of the seven running in conjunction with the SportsCar Vintage Racing Association (SVRA) SpeedTour.

The 2021 West Coast calendar is highlighted by three combined event weekends with the Trans Am Series presented by Pirelli National Series as well as the addition of an all new venue–The Ridge Motorsports Park in Shelton, Washington. 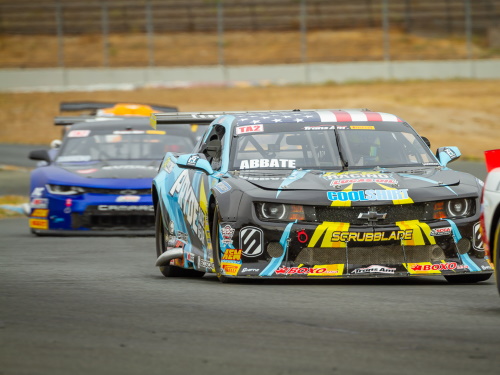 “We are so happy to see the growing interest in the West Coast Championship and to grow the calendar to seven events for 2021,” said John Clagett, president of the Trans Am Race Company. “It’s a great exposure opportunity for the West Coast Championship to be able to travel with the SpeedTour and include three combined National and West Coast events. As of now, all the events will be open to fans, which is an element we really missed this season.”

The 2021 Trans Am West Coast Championship season will kick off with back-to-back weekends alongside the National Series, debuting at Sonoma Raceway April 24-25. The series then moves down the Golden Coast to the home of the Corkscrew at WeatherTech Raceway Laguna Seca May 1-2.

A return to Thunderhill Raceway Park with Classic Sports Racing Group May 15-16 will close out the Trans Am West Coast California tour. 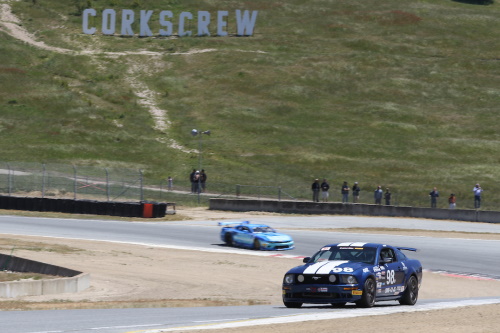 “Due to pandemic related schedule changes, the Trans Am National and West Coast drivers have yet to face off this year, but last season the racing was some of the best all season,” said Clagett. “Having three events that combine the West Coast schedule with the National Championship will likely foster more of the crossover that we saw in year’s past in terms of West Coast programs growing to the National level.”

For the first time in Trans Am history, the roar of American Muscle will travel through the Pacific Northwest to Washington state to The Ridge Motorsports Park, staging a 100-mile race on the 2.47-mile road course as part of the SVRA SpeedTour event.

With the Ridge being a younger track on the schedule, dedication to its relationships and facility improvements have culminated in producing a multi-year agreement with SVRA and Trans Am, bringing world-class racing to Washington state for 2021 and beyond.

“We are honored to partner with SVRA and Trans Am to bring this caliber of racing to the Pacific Northwest,” said Ridge General Manager Tracie Schmitt. “When conversations began to discuss a potential event at the Ridge Motorsports Park with John Clagett and Tony Parella, we knew the Ridge would be a perfect fit. The combined event with both SVRA and Trans Am offers a platform for national and regional drivers along with our local SOVREN vintage racers; to experience the Ridge Circuit and a new level of competition.”

With Phase 1 of its expansion project near completion, the facility offers a newly-paved 2.47-mile road course, over 500,000 square foot of paddock, new hot pit garages and a 120 foot pedestrian bridge that leads to new fan zones with panoramic viewing of 80 percent of the Ridge Circuit. 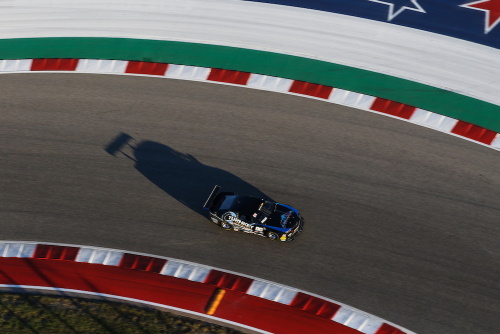 “Trans Am is bringing another level of competition to Ridge Motorsports Park,” Schmitt continued. “The outreach we have received from racers that are preparing to participate in this pro event has shown the need for this level of racing in our region. Hosting the SpeedTour will provide a unique opportunity for fans to meet legends in motorsports. The nostalgia of the event is not only a great fit for our complex, but a perfect fit for the community of Shelton.”

After being postponed in 2020, the West Coast Championship will run alongside SVRA for the Portland Vintage Racing Festival at Portland International Raceway July 24-25. Trans Am bypassed PIR in 2020, first because of COVID-19 on the traditional date, and then on Labor Day weekend due to civil unrest.

Following a summer break, Americas road racing series roars through Utah with a stop at Utah Motorsports Campus, for the first time since 2011. 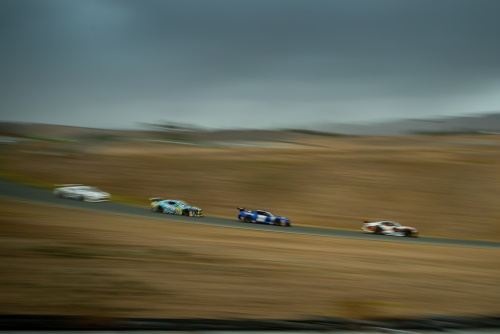 Featuring 23 turns around a 4.486-mile counterclockwise circuit, Utah is the second longest track in North America and the second longest course on Trans Am’s schedule (second to Thunderhill). Tony Ave is the lone Trans Am winner at Utah, taking victories in Trans Am’s only two visits to the campus in 2010 and 2011.

Circuit of The Americas will play host to the 2021 finale November 6-7, and will feature the season finale weekend for both the West Coast and National Championships. The event will be live streamed on the Trans Am by Pirelli Racing App.(Download the app here)

For more information on the Trans Am Series presented by Pirelli visit GoTransAm.com.