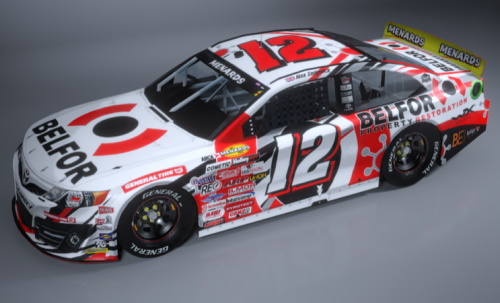 (November 5, 2020) –  The NASCAR Whelen Euro Series proved again to be the perfect environment to start a NASCAR career and climb up the ladder: after competing in NWES in 2018 and 2019, Alex Sedgwick will make his debut in the United States. The 21-year-old Brit will travel to the other side of the Atlantic to take part in the ARCA Menards Series West final at Phoenix Raceway.

Sedgwick’s path to the United States started when he joined the first edition of NWES Drivers Recruitment Program in 2017. Thanks to the DRP, he entered the NASCAR Whelen Euro Series and scored 3 top-5s and 10 top-10s in 17 EuroNASCAR PRO races between 2018 and 2019. In 2020 he was invited to the 62nd running of the Daytona 500 in 2020 as a reward for his NWES achievements and immediately wanted to become a driver of America’s top tier stock car championship. 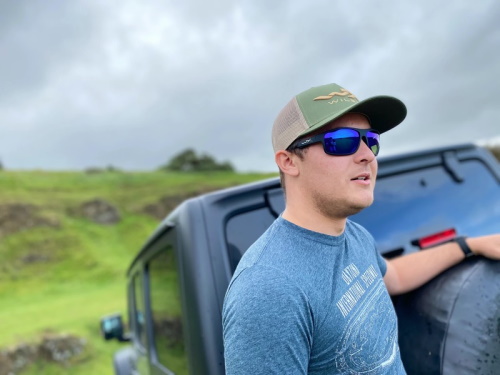 With the contacts he got through EuroNASCAR and his experience of driving V8-powered NASCAR cars in Europe, Sedgwick closed the deal to compete at Phoenix Raceway in the ARCA Menards Series West, one of the most important feeder series in the NASCAR world.

The Brit is fully aware that the NASCAR Whelen Euro Series has played a crucial part in making his dream come true: “I cannot wait to head out and get started. All of this has come around as a direct result of connections and relationships that I built whilst racing in the NASCAR Whelen Euro Series in 2018 and 2019, so it proves that the series works!”

“It really proves that EuroNASCAR is a great stepping stone, or the starting point for those with dreams of racing in the US. The opportunity to build experience in similar cars and, just as importantly, develop relationships within NASCAR and build your profile in the US is unlike anything else you can find on this side of the Atlantic,” said Sedgwick about the best opportunity in Europe to build up a NASCAR career.

Sedgwick will be in best company during the weekend as the NASCAR Cup Series, Xfinity Series and Gander & RV Outdoors Series champions will be crowned in Phoenix. The 1-mile oval in the desert of Arizona is home of the NASCAR finale for the first time and a guarantee for spectacular and exciting racing.