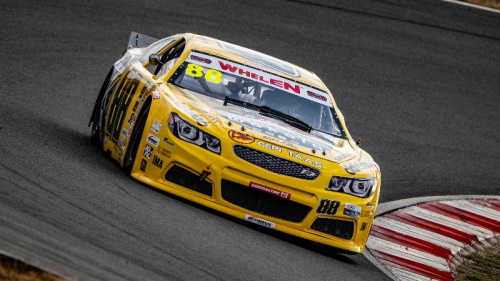 Grobnik, Croazia (November 14, 2020) – The racing weekend of Max Lanza in Croatia, third event of the 2020 NASCAR Whelen Euro Series season, ended before the time. An huge crash, happened on the Grobnik circuit during the qualifying session, caused the fracture of the wrist to the Italian driver, ending his weekend before the time. Lanza will be operated in the next days, in order to try to recover as soon as possible.

It was a very piy what happened in Croatia, where Max was constantly improving his performances. He just set the sixth fastest time when he had the crash in the qualifying: “I arrived with the usual speed in the corner, but the asphalth was a little damp and I lost the directionality on front. When I reached the wet grass, the car stopped slowing. I tried until the end to minimize the damages. I was still with my hands on the steering at the impact, the knockback caused the fracture. All happened in a second.” commented Lanza. “Given the force of the crash, my 88 protected me very well. I’m fine, I’ve just had bad luck. As soon as I’ll back in Italy, I’ll be operated. I hope to recover just in time for the double race in Valencia, but it will be not easy.”

“I was still learning the track secrets, the circuit is very particular and fast, I was improving my lap times. I could have aimed for the Top 5…but that’s racing. Hope to come back at the wheel of my 88 as soon as possible!” ended Lanza. 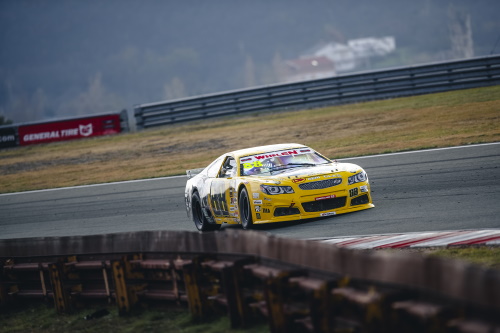 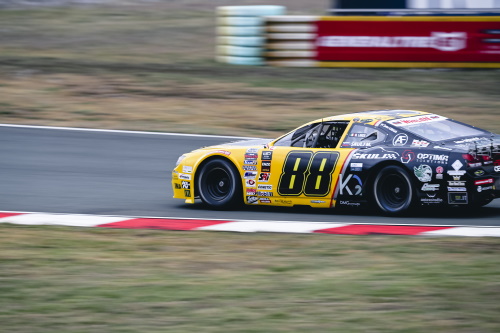 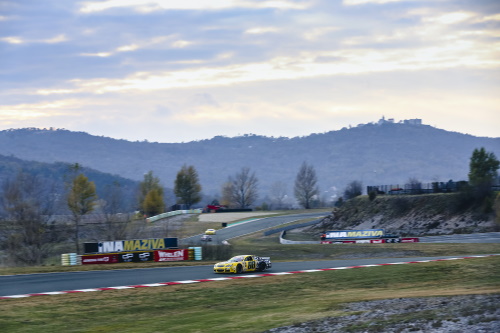 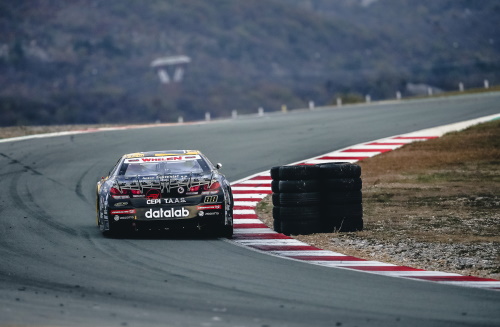 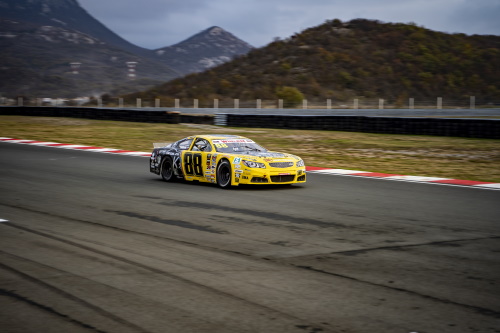