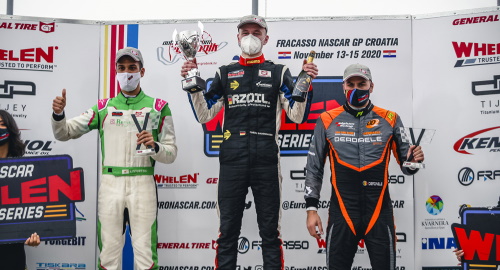 Grobnik, Croatia (November 20, 2020) – A pair of overall podium finishes and two class wins in the rookie classification, but still, Tobias Dauenhauer (22) wasn’t happy with the race weekend at the circuit of Grobnik near Rijeka in Croatia.

The NASCAR Whelen Euro Series raced for the first time at the 4.168 kilometres long circuit of Grobnik after the initially planned race at Most in the Czech Republic had to be cancelled due to the Covid-19 pandemic.

The circuit in Croatia was uncharted territory for all teams and drivers. No data were available and these had to be acquired first to be able to determine a set-up. Tobias Dauenhauer only had little time to find his way around the new circuit. On Friday, there were not only problems with the engine of the #50 Ford Mustang, the German also complained about massive understeer. The engine was replaced and in qualifying for the race on Sunday, Tobias Dauenhauer still secured second place. “I would certainly have been on pole position, had it not been for the chassis problem,” he commented.

In the first race, the set-up again was a major handicap. “I reckon that something was wrong with the chassis,” the driver said. “I had no chance of victory, but I could still be happy with second place, 1.8 seconds down, and a podium finish.” 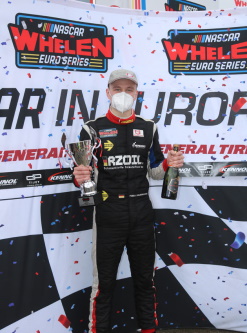 In the second race on Sunday, Tobias Dauenhauer again started from the front row, but the understeer wasn’t any better and on top of that, the power steering failed from the very first lap. In the race, he finished only third and ended up 13 points down in the championship standings. “Of course, after my two victories at Vallelunga near Rome, my goal was to be on top of the championship standings, but I am still seeing the possibility to conclude the 2020 season in the NASCAR Whelen Euro Series as the champion.”

Prior to the final races at Valencia in Spain, 3-6 December, the team Hendriks Motorsport from The Netherlands will carry out a full check of Tobias Dauenhauer’s 400 hp strong #50 Ford Mustang in order to be well prepared for the race in Spain. “Spain is particularly important for me as, with four races instead of two, there are twice as many championship points at stake than at other events.”

As a slight consolation, Tobias Dauenhauer at least scored two wins in the rookie classification in Croatia. That makes him the most successful newcomer in the 2020 NASCAR Whelen Euro Series. 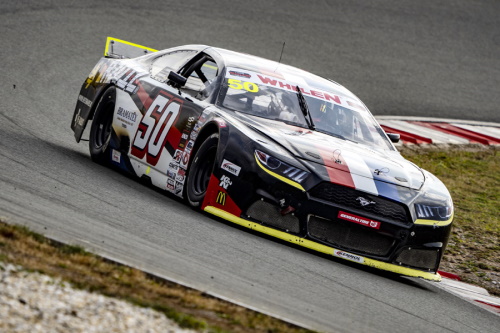 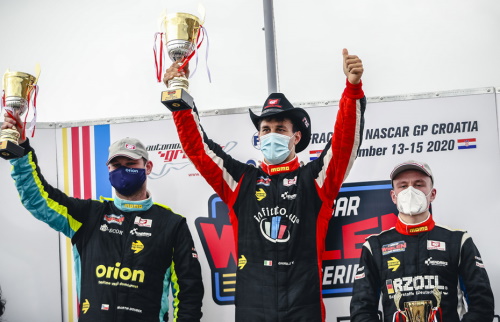 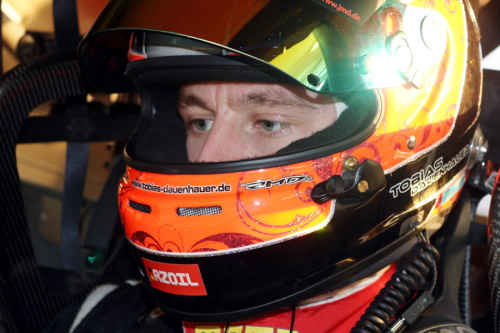 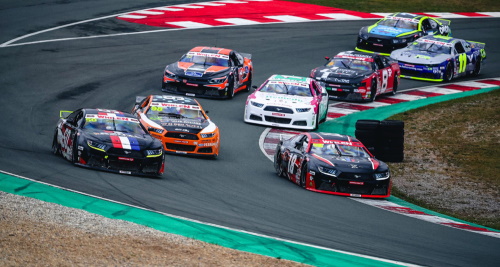