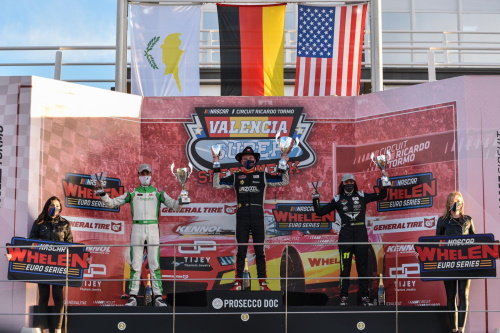 (December 9, 2020) – Tobias Dauenhauer (23) was the rising star in the hard-fought 2020 EuroNASCAR Series. With three wins, four pole positions and three fastest race laps in the EuroNASCAR Series EN2 he crowned his inaugural season with rookie class wins in the races in Italy, Belgium, Croatia and Spain.

In the final race of the season at Valencia in Spain on Sunday, he even almost pulled off the sensation of winning the overall championship title in the EuroNASCAR EN2 class as well.

On Saturday, he had won the first of the two races with a considerable advantage, which made him hopeful of winning the title in his first year by virtue of another win on Sunday. 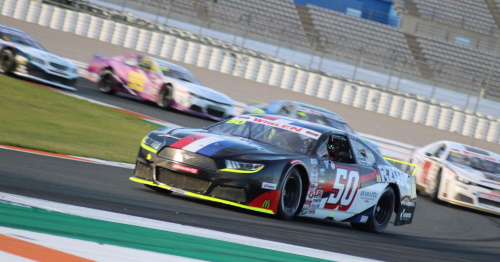 “I was so confident! However, in the decisive championship round on Sunday, I was having technical issues on my #50 Mustang from the opening lap onwards. As a result, I was unable to keep up the Place. Too bad!”azoi

Only six points down, he became runner-up to Vittorio Ghirelli from Italy.

“I congratulate Vittorio on winning the 2020 championship title.” 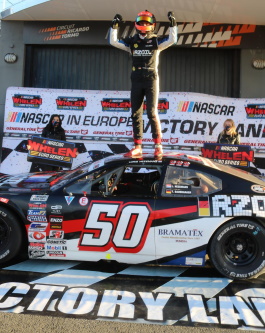 Team principal Roy Hendriks of the MOMO Hendriks Team: “An exceptional young talent who will certainly be making his way in NASCAR competition. He showed that we were right in bringing him into our team!”

Racing legend Toine Hezemans (NL), who is supporting the team as a consultant with his vast experience: “I am delighted that we always have a good eye to spot talents like in 2019. Therefore, we are also the most successful team with MOMO Hendriks Motorsport in the European NASCAR series.”

With his achievements in 2020, Tobias Dauenhauer hopes to have come another step closer to his goal of becoming a professional race driver.

“Thank you to my family, Partners and sponsors, including RZ-Oil, without whose support such success would not have been possible.” 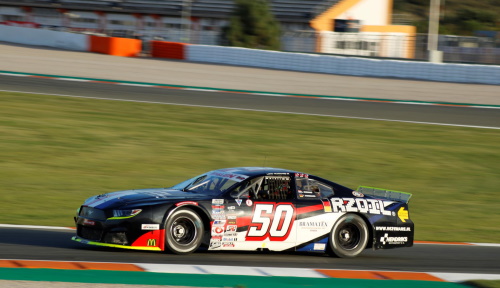 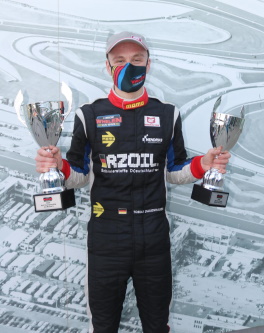 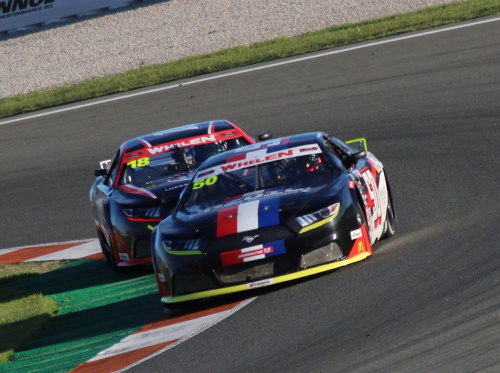