(March 25, 2021) –  The NASCAR Whelen Euro Series introduced today a game-changing innovation for its EuroNASCAR car: a sequential command for the NWES gearbox. The new feature, debuting as an optional choice for the 2021 season, will be immediately available to all NWES teams, making the European NASCAR championship the first NASCAR series to adopt a sequential gearbox, one year before its introduction in the NASCAR Cup Series with the Next-Gen car.

Designed to make the EuroNASCAR car more accessible to all kinds of drivers, the new sequential command is the culmination of a two-year development process carried out by TeamFJ, the sole manufacturer of the European NASCAR cars. The part’s final validation came in March during a session at the NWES test track in which it proved to be performant and reliable up to the high standards of the NASCAR Whelen Euro Series.

“We are extremely proud of the EuroNASCAR cars. We continuously develop and improve them year after year and will never stop to do so!” said NWES President – CEO Jerome Galpin. “With 400-hp over 1200 kg, The EuroNASCAR cars are superior on track to TCR and most of the GT4 cars, and they run for approximately a third of the costs, so they definitely offer to all teams and drivers the best ratio between budget and performance. This sequential gearbox command will make them even more accessible and fun to drive.”

TeamFJ started the development of the NASCAR Whelen Euro Series car in 2008 and never stopped improving the product in all aspects. The organization recently delivered the 60th new car to Academy Motorsport / Alex Caffi Motorsport for it to be driven by Formula 1 World Champion Jacques Villeneuve. 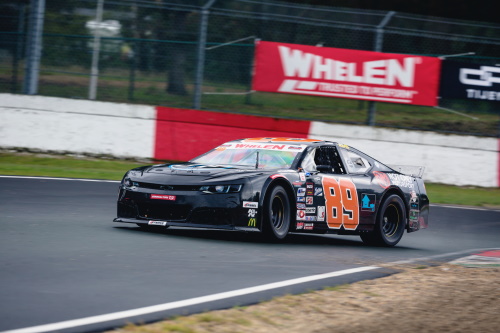 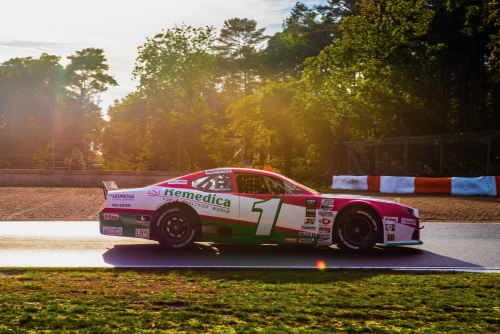 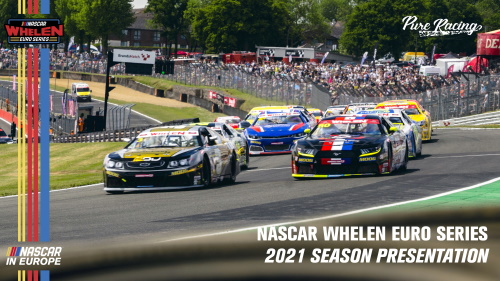 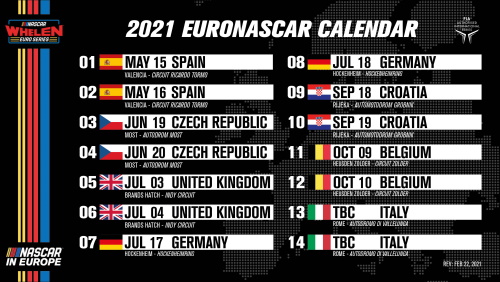