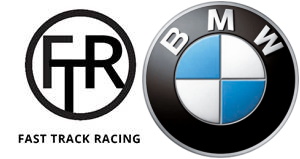 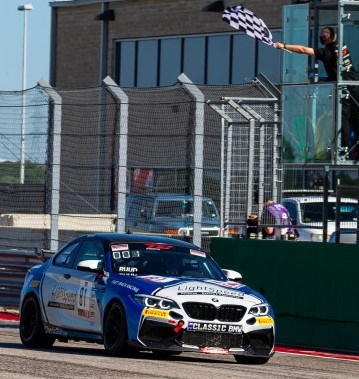 AUSTIN, Texas (May 3, 2021) – It was a constant trip to the victory podium last Saturday and Sunday for the local Texas state road racing team at Circuit of the Americas (COTA) as the Fast Track Racing/Classic BMW contingent enjoyed a successful weekend in the SRO America road racing series at the 3.426-mile, 20-turn course east of Austin.

Led by another double feature win weekend for the 21-year-old college student Jacob Ruud of Racine, Wis., the Fast Track Racing squad recorded multiple podium visits with the other teammates such as Stevan McAleer, Toby Grahovec and John Hennessy, who made his SRO America debut at COTA. 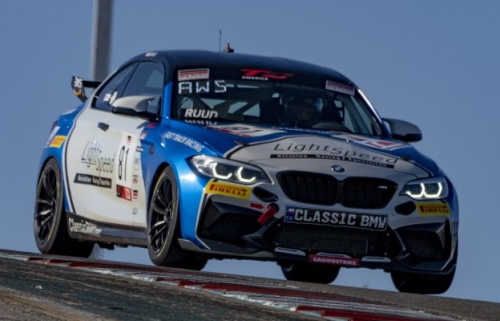 “Sunday’s race was much easier than Saturday’s wild affair,” said Ruud, who captured two TCX races last month at Sonoma Raceway. “In the dry, I had a great car, and everything was just awesome. It was quite a contrast from Saturday’s race when I was driving in my first rain event. It was wild. The track was very tough for the rear-wheel-drive cars and I had to be very careful. But I’m excited to win two races for Fast Track Racing and Classic BMW in their home state of Texas.” 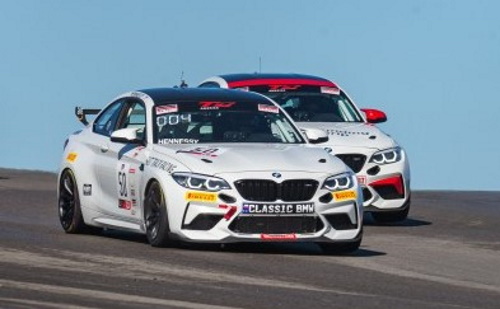 Hennessy, the business executive from Bellevue, Wash., moved into the No. 50 No. 81 Classic BMW BMW M2CS Racing Cup machine for the first time in TC America action and put in a very solid showing with a place on the victory podium (third) in TCX on Saturday and fourth on Sunday in his series debut weekend.

Grahovec, the 2016 TC America series champion from Celina, Tex., recorded a third place Sunday in the TC class with his popular No. 26 Classic BMW BMW M240iR sedan. In Saturday’s TC contest, Toby ran third until he was a victim of the rain on the final lap, and he placed 12th. 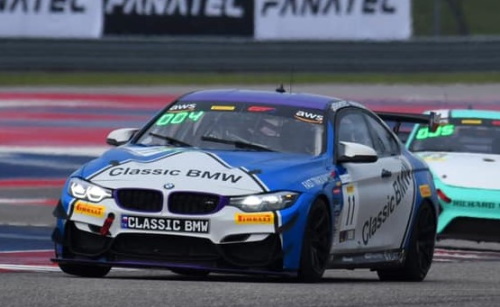 McAleer & Grahovec in GT4 at COTA

In the very competitive Pirelli GT4 America SprintX division, Grahovec and veteran Stevan McAleer were very impressive in the Silver category with positions on the podium in the No. 11 Classic BMW BMW M4 GT4 sports car. Toby and Stevan placed third in Saturday’s 60-minute, two-driver event and came back on Sunday to improve one more podium step with second in the Silver class.

“It was a good weekend for the home state team,” said Grahovec, who serves as the team manager of the Fast Track Racing team when he isn’t behind the wheel of his race car. “Another great performance by Jacob and a very good showing by John in his first TCX races. I got caught in the rain conditions on Saturday in TC, but we got back on the podium on Sunday.

“It was a delight to drive with Stevan in the BMW M4 GT4 for the SprintX competition this weekend. I hadn’t been back in the M4 in a long time and it’s always great to get on the podium in those events. The GT4 races are extremely competitive, and you have to be on your game as a driver in those events. It was great for the Fast Track Racing team to get everyone the podium too.”