ROSSBURG, OH (May 4, 2021) – When you think of the World of Outlaws NOS Energy Drink Sprint Car Series, Eldora Speedway is one of the first tracks you think of.

Last year, the Outlaws were locked out of Rossburg, Ohio for the first time in Series history. We didn’t get to race two in May, we didn’t get to crown a king in July, and no crowns were handed out in September. It was sad, quite frankly. 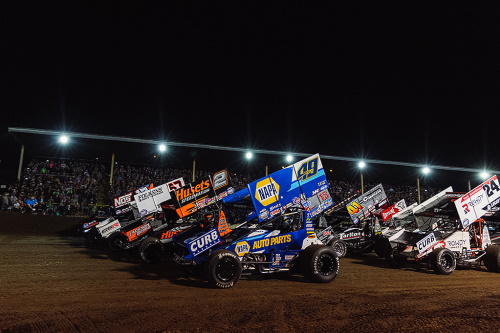 Due to ongoing restrictions, this weekend’s event at Eldora features a 30% capacity limit for fans in attendance. So, if you plan on seeing The Greatest Show on Dirt at The Big E, you’ll have to buy those tickets fast.

Here are some of the most noteworthy storylines to follow this weekend:

IT’S BEEN TOO LONG: Before the COVID-19 pandemic, Ohio’s Eldora Speedway stood alongside Iowa’s Knoxville Raceway and Pennsylvania’s Williams Grove Speedway as the only three tracks to host the World of Outlaws Sprint Cars during every single season since the Series was born in 1978.

Unfortunately, that all changed when restrictions locked the Outlaws out of Eldora in 2020. When The Greatest Show on Dirt rolls into Rossburg on Friday, it’ll mark 589 days since the last appearance on September 27, 2019 won by Logan Schuchart. Rightfully so, drivers are thrilled to finally be heading back to The Big E. 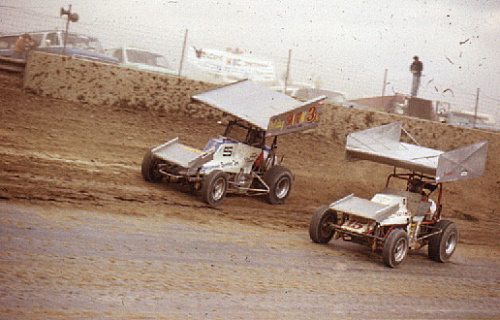 The Outlaws have been a staple at Eldora since year one in 1978 when Jack Hewitt & Lee James raced.

MODERN STARS OF ELDORA: With 215 previous appearances at the 1/2-mile, the list of Outlaw legends at Eldora ranges wide and far. If you look at the all-time wins list, Steve Kinser (41 wins), Sammy Swindell (30 wins) and Doug Wolfgang (15 wins) lead the way, but who are some of the modern day stars to watch for?

Donny Schatz is the winningest active driver at the track, spanning 15 victories from his first in 2003 and most recent in 2019. Four other full-time Outlaws including Brad Sweet (4 wins), Jason Sides (2 wins), David Gravel (2 wins) and Logan Schuchart (2 wins) have won on multiple occasions. 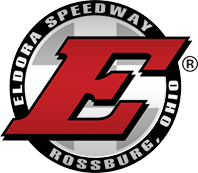 MILESTONE MARKS: Along with his 300th career victory waiting in the wings, 1o-time Series champion Donny Schatz is on the verge of two other mega milestones this weekend at Eldora Speedway. Entering #LetsRaceTwo, the Fargo, ND native is only one start away from his 1,900th Feature with the World of Outlaws and only one top five away from 950 such occasions.

The Tony Stewart Racing, Carquest, Ford Performance #15 has been a factor for the win throughout all four 1/2-mile events this season. They’ll feel good heading to Eldora where Schatz has more laps than any other circuit on the tour.

WELCOME BACK: For the first time since he retired from full-time competition at the end of 2020, Daryn Pittman is slated to make his World of Outlaws Sprint Car Series return this weekend at Eldora Speedway. The 2013 Series champion and 86-time winner (ninth all-time) will make his first-start aboard the Swindell SpeedLab #39 owned by former Outlaws winner, Kevin Swindell.

While managing his new full-time business adventure as owner of Ultra Shield Race Products alongside his wife Mandy, Pittman will still put together a part-time racing schedule. That part-time schedule begins this weekend at Eldora, where the Owasso, OK native picked up two of the biggest wins of his career at the 2003 Historical Big One and 2008 Kings Royal. 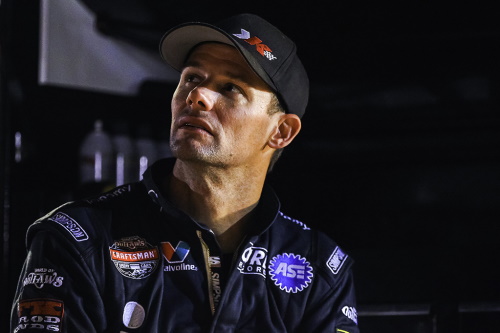 Pittman is slated to make his first World of Outlaws appearance of 2021 this weekend.

SWEET’S STREAKING: For the second this year, Brad Sweet and the Kasey Kahne Racing, NAPA Auto Parts #49 have gone streaking. They enter Eldora with three consecutive victories to their credit after sweeping the weekend at Jacksonville (IL) Speedway and then two nights at I-70 (MO) Motorsports Park.

The Grass Valley, CA native returns to Eldora this weekend with a chance to match his career-best streak of four-straight wins, and potentially set a new career-best of five-straight on Saturday. The Big Cat has four previous World of Outlaws wins at the 1/2-mile, and even a 2008 USAC National Sprint Car win at the track, who joins as support class this weekend at #LetsRaceTwo.

PICKING UP STEAM: It’s hard to compete with a three-race win streak, but Sweet’s closest championship contenders David Gravel and Carson Macedo are building their own pallet of momentum thanks to their recent runs.

Since his weekend sweep at Bristol, Gravel of Watertown, CT has chopped Sweet’s points advantage to 90 PTS thanks to a five-race stretch highlighted by four podium finishes aboard the Big Game Motorsports #2. For Carson Macedo, the Jason Johnson Racing #41 driver has found a rhythm with 10 consecutive top-10 finishes that has catapulted him to third in the standings. Gravel has previous wins at Eldora, including the special one-off Governor’s Reign last year, but Macedo is chasing his first-career triumph at The Big E.

ON THE VERGE: If it wasn’t for bad luck, Sheldon Haudenschild might not have any luck at all. The Wooster, OH superstar was only 11 combined laps away from two different victories last weekend. He was cruising through lap traffic at Jacksonville on Thursday when a cut right rear tire spoiled his run on Lap 32 of 40, and then he was dominating at I-70 on Saturday before a caution on Lap 27 of 30 gave Sweet the opportunity to pass him on the final restart.

The Stenhouse Jr. Marshall Racing, NOS Energy Drink #17 crew knows they’re fast, it’s just about piecing everything together. They’ll enter Eldora chasing their third victory of the 2021 season. Lil Haud has yet to win at Eldora, but in his last two World of Outlaws shows at the track he finished third and fourth as he continues to figure out the Ohio 1/2-mile. 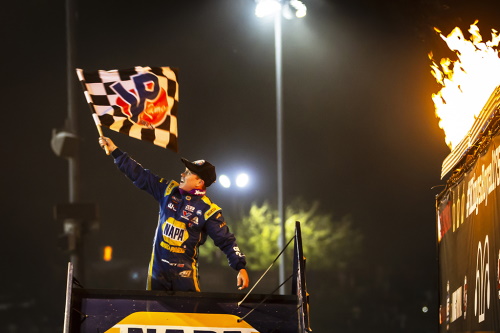 Sweet, a four-time winner at Eldora, enters this weekend on a three-race win streak.

This Week at a Glance – When and Where

Friday-Saturday, May 7-8 at Eldora Speedway in Rossburg, OH

Around the Turn: Following this weekend, the World of Outlaws NOS Energy Drink Sprint Car Series will go face the Pennsylvania Posse in a trio of events at Lincoln Speedway (Wednesday, May 12) and Williams Grove Speedway (Friday-Saturday, May 14-15).