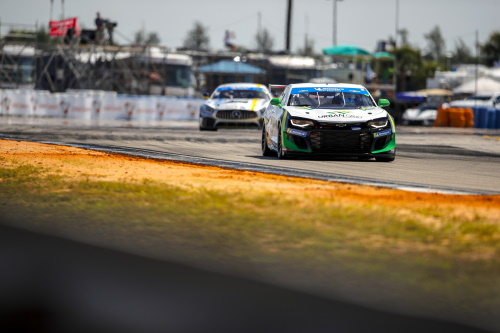 “Honestly, I didn’t think I could have done another lap,” Liddell said after the Sebring triumph. “After the disappointment at Daytona, the win at Sebring suddenly put us in better shape, points-wise. Now, we’re sixth in the championship.

“I think we are as prepared as we can be,” Liddell added. “Mid-Ohio is an event where we have not had a lot of success at in the past. For me, the goal is to maximize the points for this weekend. If we have a car that turns out to be competitive and we get a great result, then fantastic! But I’d be happy just to come out of here with decent points.”

Last year, the IMPC ran a September double-header at Mid-Ohio during its COVID-altered schedule. Despite coming off a victory at Michelin Raceway Road Atlanta, Rebel Rock was forced to miss both races after the No. 71 Camaro was badly damaged in an incident during opening practice. 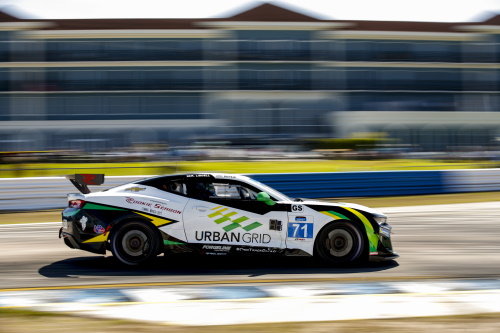 “I was excited for last year’s race at Mid-Ohio,” DePew said. “I was bedding brakes, made a little mistake and messed up what I thought was going to be a good weekend. We’re going to do it all over again this time and hopefully get the result that I know we’re capable of. We’re excited and positive. We’ll keep our heads down and do the best we can.

The team is also coming off a solid test at Road America.

“We had a strong two-day test at Road America early last week, and that’s given the team a good opportunity to get some good mileage, get Frank more track time, and learn more about the car in its current state,” Liddell said. “We put in some good mileage, and that has prepared us well for the upcoming weekend.”

“It was thrilling, and we learned a lot at the test,” DePew said. “We did well. We didn’t put a wheel wrong all weekend, and we were wringing everything we could get out of the car. Personally, I think I made a huge improvement, and I think that will stay with me at Mid-Ohio.” 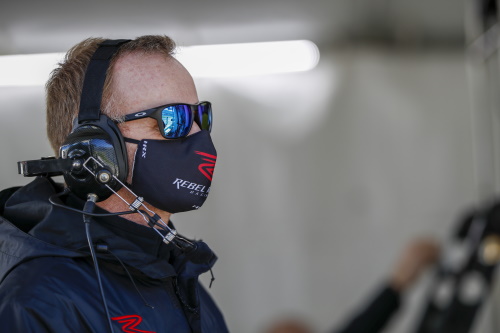 The team is focused on success no matter the track type or what the configuration of the IMSA Balance of Performance for every round. With a modest adjustment to the restrictions to the powerful Camaro ahead of Mid-Ohio, the team is looking to continue to build momentum in the points this weekend.

“We just had a little BOP break,” said Liddell, who won two races among five podium finishes in Grand-Am Rolex Series GT at Mid-Ohio. “We got one restrictor size back and I feel quite positive about that change; I think it’s helpful. The other BOP change is that we lost a liter of fuel, so with the power increase there’s a net reduction in the fuel capacity for us so the engineers have that much more to think about this weekend!”

Practice for the Mid-Ohio 120 begins with two sessions on Friday, May 14, with GS qualifying that evening at 6:10 p.m. ET. The two-hour race takes the green flag at 3:35 p.m. ET on Saturday.