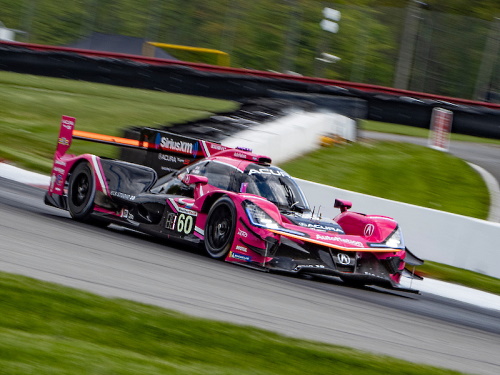 After his 1:10.766-second lap in Practice two saw Cameron and teammate Olivier Pla top the charts on Saturday morning, the Acura driver was confident in the DPi that MSR had prepared for qualifying.

As qualifying commenced, the six car DPi field began setting laps times that topped any from the weekend so far. Working the Michelin tires into the operating window, Cameron posted his fastest time on lap eight of 1:10.355-seconds to place third in the running order.

Although hoping to lead the field to the green flag on Sunday, Cameron and Meyer Shank Racing are confident in the Acura’s race pace – and it’s a boost of confidence that Cameron’s 2019 win with Acura also saw him start from third. 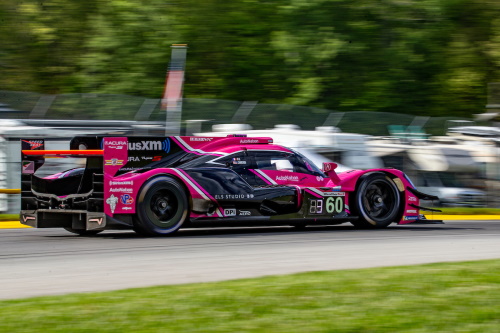 “We qualified P3 here at Mid-Ohio and it’s a little bit disappointing considering the pace that we had this morning in practice,” said Cameron. “We’ll make a few changes to the No. 60 Acura to get some more out of it and so that we can give it our best shot. I think the last time that I won here it was from third. We have a long race to go tomorrow and I think we have a great race car.”

The Acura Sports Car Challenge at Mid-Ohio is set for a green flag start on Sunday, May 16 at 2:30pm ET on NBCSN.