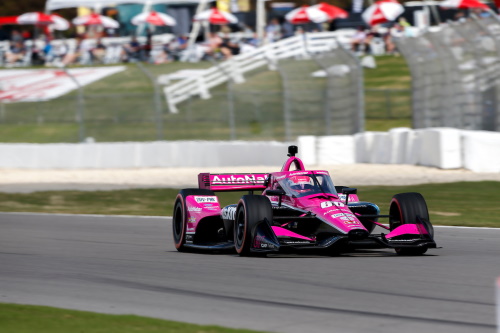 MSR driver Jack Harvey is coming off of the first INDYCAR double-header race weekend at Detroit where the Brit made his debut in the No. 60 AutoNation / SiriusXM Honda.

In just his second full-season INDYCAR campaign, Harvey now heads back to a track where he has shown impressive speed in the past. Last season Harvey made his second career front row start for Race 1 at Road America. Unfortunately, Harvey was left to wonder what could have been after the No. 60 Honda suffered a brake failure and retired from the race early. Last year’s Road America Race 2 also held promise, but contact from another car on the start prevented Harvey from moving through the field and he finished 17th. 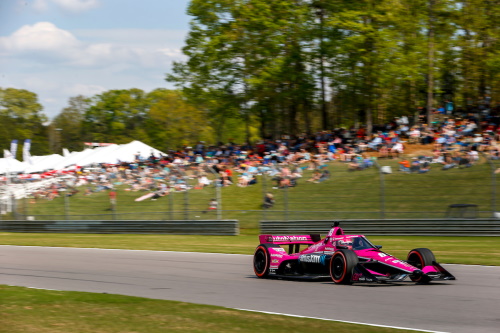 This year Harvey is looking to return with lessons learned from the past and will aim to capitalize on a strong finish with MSR in the 55 lap race on Sunday.

“It’s always nice heading to a track where we know that we can be fast,” said Harvey. “We knew Detroit was going to be difficult since we had never been there before, but I love going back to Road America. I love the track and I think it’s one of the best tracks in North America. We’ve been on the front row there so why not do it again!”