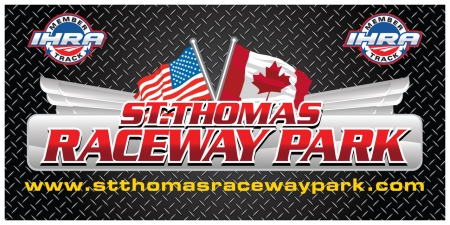 Jay and Michelle Morse, operators of the facility, have garnered support of the local racers since 2010. “We’re excited and proud to be the newest member of the premier sanctioning body in Canada,” Jay Morse said. “As a strong supporter of sportsman drag racing we’re pleased to be aligned with an organization that focuses its attention on that same set of cost and product oriented goals for our racers.”

The partnership with St.Thomas Raceway Park solidifies the racers’ opportunity to be part of the Summit SuperSeries and Team Finals while fighting to become a National Champion. Track champions in the Box, No Box and Junior categories will immediately be eligible for the World Championship race at Memphis International Raceway to crown the winners of the largest point’s package in sportsman racing.

“The opportunity for our member tracks to provide for their racers has grown exponentially with the recent shift in the Summit SuperSeries,” said IHRA Division Director Jon O’Neal. “The racers of St. Thomas can now earn a place in the fight for the $200,000 prize package directly from their home track.” 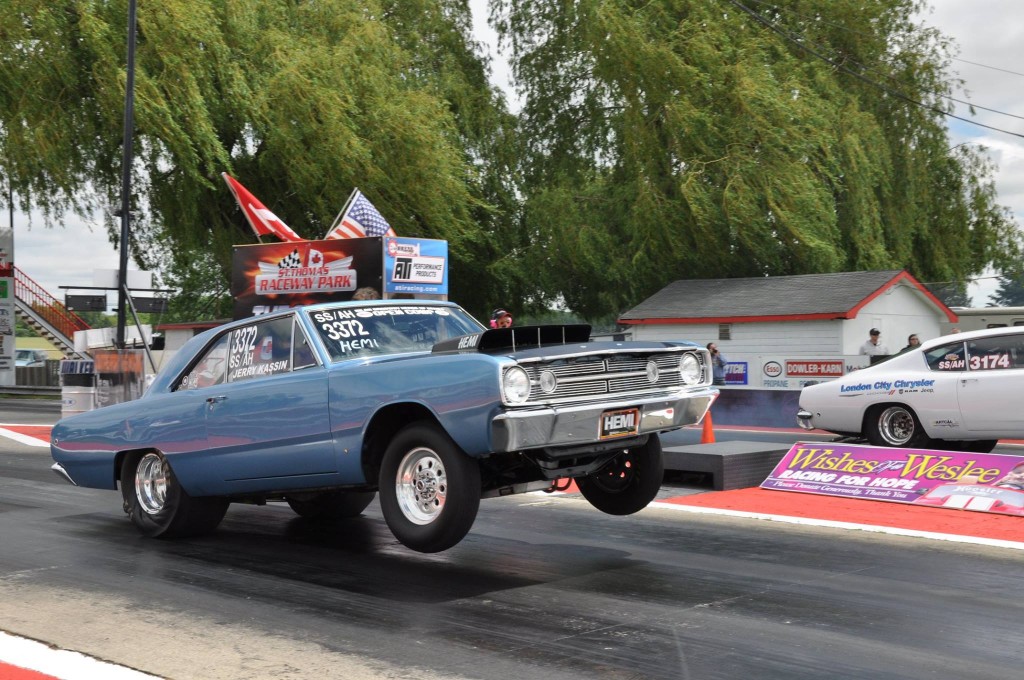 The facility, constructed in 1962, hosts events from April-November and has seen notable changes and improvements over the years. St. Thomas Raceway Park takes pride in claiming it’s the first purpose built dragstrip as well as the first drag racing sanctioned facility in Canada. 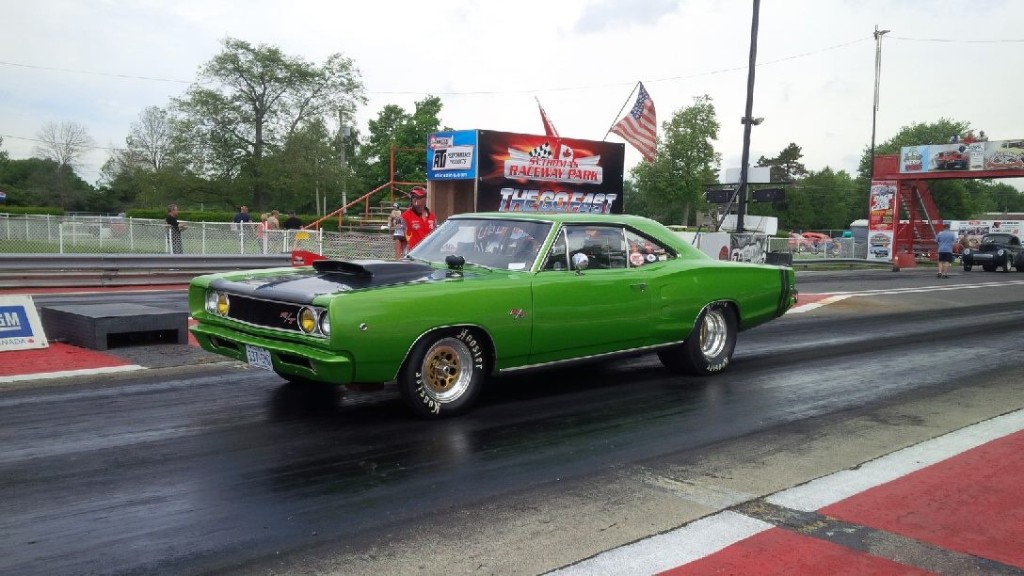 The IHRA is owned and operated by IRG Sports + Entertainment™, a TPG Lending portfolio company. The International Hot Rod Association™ (IHRA) promotes professional and sportsman racing for drivers of all levels. Headquartered in Norwalk, Ohio, the IHRA sanctions more than 100 motorsport facilities in the United States, Canada and Australia and has more than 14,000 racers as members. The IHRA Drag Racing Series stars the fastest and loudest race machines on the planet with multiple events a year. The IHRA also oversees multiple sportsman racing programs including the Summit Racing Equipment Pro-Am Tour, Summit Racing Equipment Super Series, and Summit Racing Equipment Tournament of Champions. For more information, visit www.IHRA.com, www.IHRADRS.com or connect with us on Facebook/IHRAMotorsports, Twitter @IHRA or Instagram @IHRADRS.