POMONA, CA (August 1, 2021) – Justin Ashley Racing is excited to announce the addition of Anderson Enterprises as an associate sponsor for the final race of the historic Western Swing. The 61st NHRA Winternationals is being contested this weekend at Auto Club Raceway at Pomona and will close out a grueling three races in three weeks schedule. Anderson Enterprises will be branded on the Smart Sanitizer Top Fuel dragster powered by Strutmasters.com for all three qualifying sessions and during final eliminations on Sunday. Ashley, the No. 7 qualifier, will face Buddy Hull in the first round. Additionally, Anderson Enterprises will be utilizing the team’s hospitality area throughout the weekend. 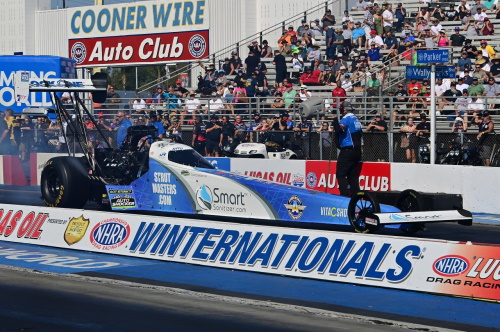 “We are always looking to introduce new businesses to the sport of NHRA drag racing,” said Justin Ashley, 2020 NHRA Rookie of the Year. “Our goal is to offer companies the chance to come out to a race and see what we are all about. Shawn Anderson is a big motorsports fan and he connected with our marketing representative Rich Bailey to put a one race deal together.”

”This is a great sport with a lot of opportunities for businesses to host clients, promote their products or just enjoy a weekend with their employees as a perk. Having Shawn and Anderson Enterprises with us this weekend will be a lot of fun,” added Ashley. 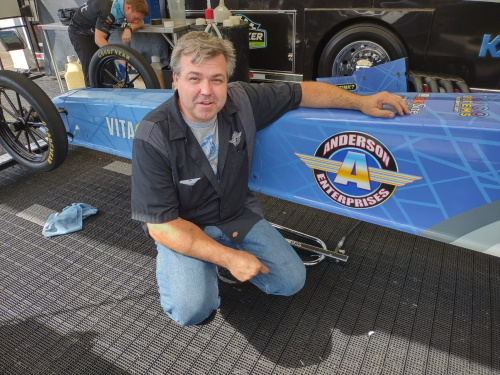 Based in Sweet Home, Oregon, Anderson Enterprises provides millwright and mechanical services for paper mills and manufacturing facilities all over the west coast.