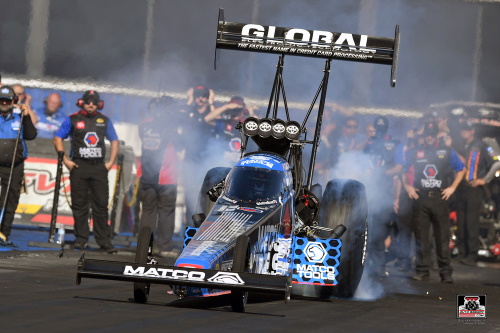 The Competition: No. 12 Justin Ashley

Quotable:
“We’re here at the last race of the year and we had a good qualifying outing. A really good lap on Q1 on Friday at 3.71 and a good day where we learned a lot today. We’re just going to go out and hit it as hard as we can, and leave it all on the table. We have a tough first-round match-up with Justin Ashley, but we’re looking forward to that race.” 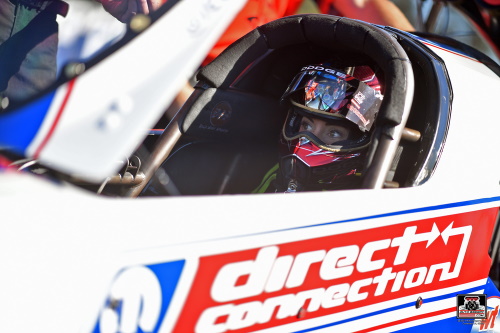 The Competition: No. 14 Cameron Ferre

Quotable:
“We started out in Q1 on Friday with the barrel fully loaded and we just missed it. We knew we needed a solid run on Q2, and we did that with a beautiful 3.75 pass in the heat of the day and that gave this Direct Connection team all the confidence for Q3 to step up with that great 3.70 for the No. 3 spot. (Crew chiefs) Todd (Okuhara) and Neal (Strausbaugh) are tuning with a great amount of confidence and I’m looking forward to the final race of the season to be the culmination for this team. We want to shove this Dodge//SRT dragster into the winner’s circle tomorrow like we did here in July.” 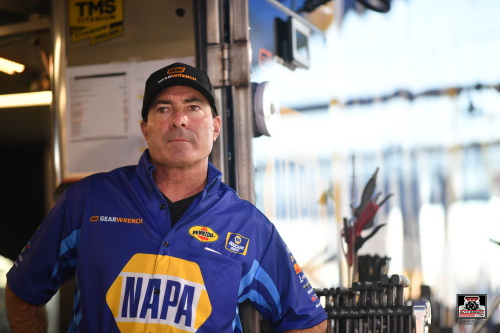 Quotable:
“We always talk about these goals that we have with this NAPA AutoCare team and we saw how crazy qualifying was. Our first goal is always to qualify because you’re not guaranteed to race on Sunday in NHRA drag racing. There are no provisionals. We accomplished that right off the bat on Friday in Q1. Secondly, we wanted to gain some of those important small bonus points and put it over the 60-point threshold with (Matt) Hagan. It’s a nice cushion. That’s a whole other round that they’d have to win to go around us. We want to wake up tomorrow morning with the thought of winning the race and it will take care of itself. We saw what happened in Vegas; anything can happen in NHRA drag racing. The goal is to win the race. We have Terry Haddock first round and we’re focused on that and that alone. If things line up second round against Hagan, then we’ll focus on that. Waking up Sunday morning in November at Pomona with a chance to win a world championship is something I’ve done a lot. We did it in 2016, but I’ve been here a lot where we didn’t accomplish that goal. And, that’s made me better in the seat as a driver. I’m just focused on the same thing and that’s drive this great NAPA Dodge that Guido (Dean Antonelli) and John Medlen and this AutoCare team has given me.” 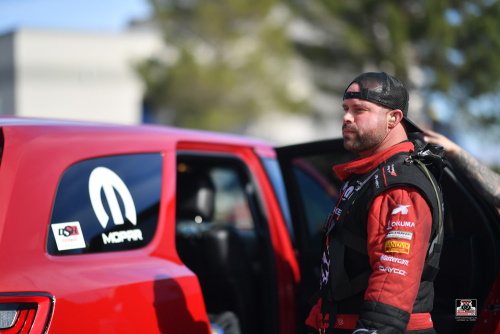 The Competition: No. 10 Tony Jurado

Quotable:
“It’s about as simple as it gets. We have to win the race. If we want to win the championship, we have to win the race. If we do that, we’ve done what we set out to do here and all year long. I don’t know how it worked out that way, but the good lord above shined on us today and gave us a shot to make our own fate. It all falls on us. I know we have the car, the team, and the people to do this and I’m excited to have a shot. Ron Capps and that team are great, but we’re going to try and ruin their day. That’s what we do out here when we race and let’s see how it plays out tomorrow.”